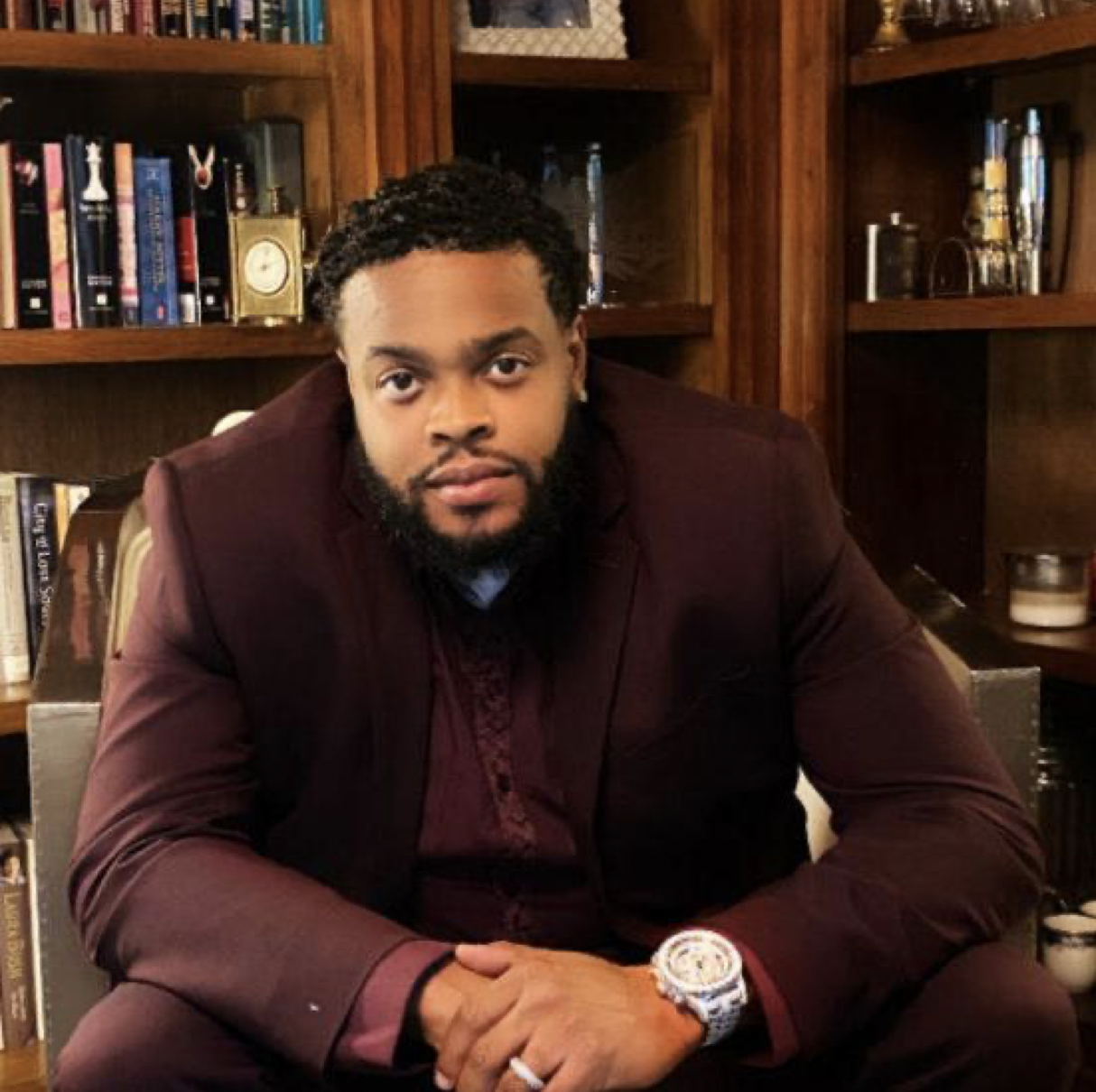 Da’ud Ramiz Carter, also known as King Carter, rose to prominence in the music industry by managing the Grammy-nominated rapper, DaBaby. Today, he is focused on building an empire of his own to develop other talented creatives through his label, Social Currency Enterprises, which recently announced a partnership deal with Empire. The partnership will allow the label to provide management, booking, publishing and publicity.

Social Currency Enterprises’ mission is to do more than manage an artist, but to educate them as well. “They have to understand the importance of building their social currency to grow within the industry,” he said.

Those in the Hip-Hop culture or who follow the Charlotte Hip-Hop movement, have probably heard of King Carter. He became a local and regional success on the Carolina Hip-Hop scene in the late 2000’s. After retiring from the mic, Carter shifted his focus to A&R (artist and repertoire) and artist development. He took advantage of an opportunity to help build Arnold Taylor’s vision for South Coast Music Group in 2014.

“When I was coming up, there wasn’t any true local representation for artists besides Arnold Taylor’s South Coast Marketing. I knew with my ear for talent and Arnold’s expertise in working with labels, we would be a force to be reckoned,” Carter said.

Taylor and Carter started looking for the label’s first act. After a year and a half of searching, Carter found a young artist named Baby Jesus. Fast forward seven years and DaBaby (formally known as Baby Jesus) is one of Hip-Hop’s elite.

Carter hopes he will have the same success with those under his new label. So far, Social Currency Enterprises and its co-partners, Makia Clarke, Sport E. Odie and Ryan “Rev” Miller’s, have released Memphis upstart Fast Cash Boyz, and is home to Evoni, Tianis Rose, ZayTheGOAT, Young Sunny Boy and Littlejohn4k.