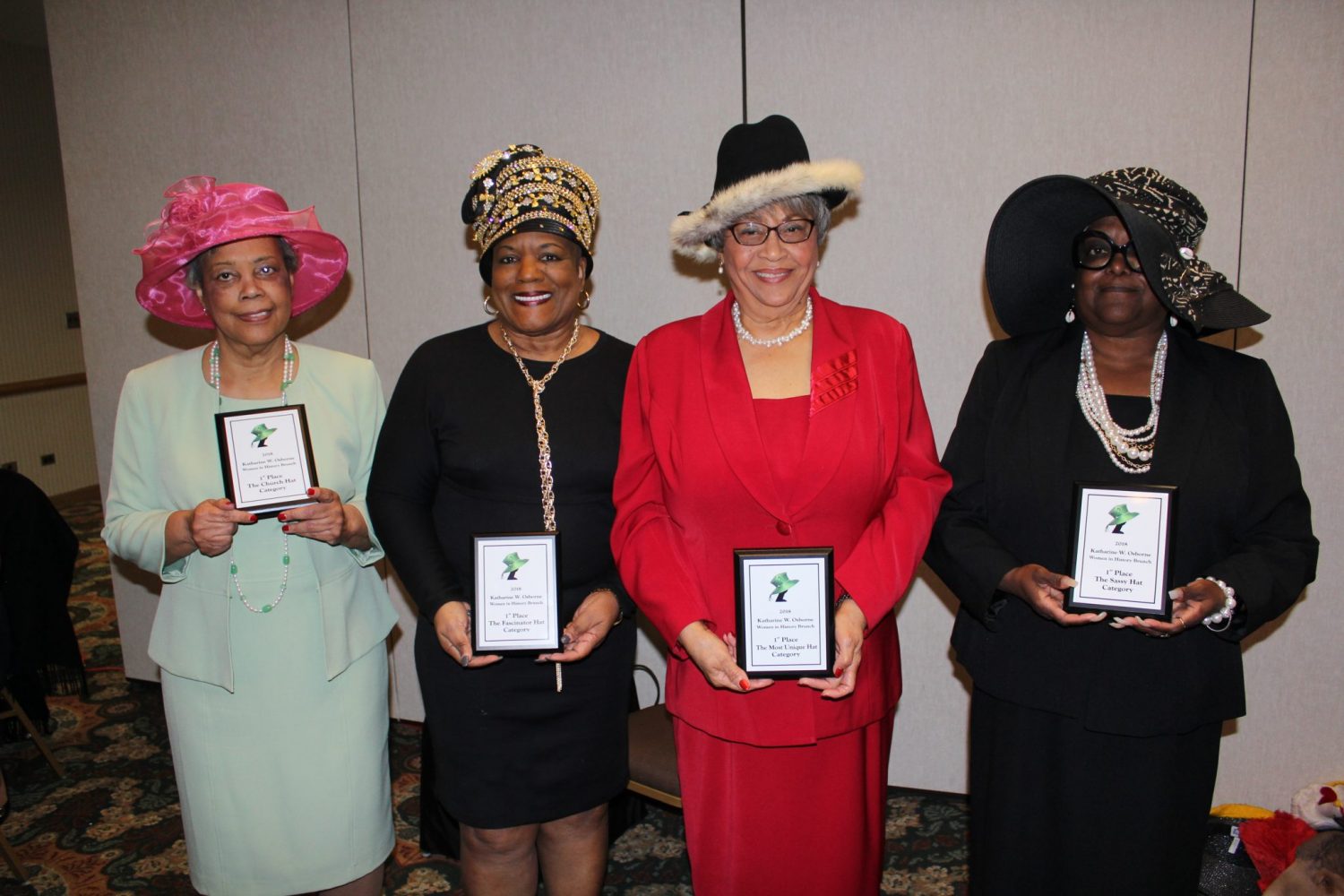 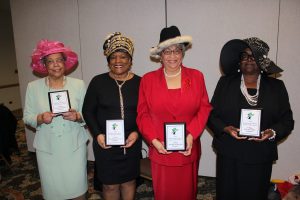 Gwendolyn Baines lives by her book title, “Sassy, Secure and Over Sixty.”

Sharing with the audience at the Katherine W. Osborne Women in History Brunch, she said after having both hips replaced, she is simply glad to see yet another day.

“One thing I’ve learned to do is to make myself happy,” she said.

The brunch was held at the Livingstone College School of Hospitality Management and Culinary Arts at 530 Jake Alexander Blvd. South.

Through humorous and witty remarks, Baines offered advice to women: ‘Stop being jealous of other women; don’t brag about your husband to single women or widows; and don’t refer to your children as your buddies.”

Baines is also the author of “Black Man – Black Woman,” which explores the dynamics of the relationships between the two. She gained universal attention when the National Newspaper Publishers Association of Washington, D.C, selected her as their official advice columnist. “Ask Gwendolyn Baines” had more than 15 million readers per week as it was featured in more than 200 newspapers. It is now produced on the internet as “Ask Gwendolyn Baines – Online.”

Kim Sheeks, aka “The Hat Lady,” also tickled the audience’s funny bone with humorous stories associated with the various hats she adorned.

“Woman have always been leaders. Beside – not behind – every good man is a good woman,” Jenkins said. “These are exciting times for women. We live in an environment where we are recognized for who we are, and that is becoming the norm.”

Hashtags are heralding a new day for women, said Duncan. “Our daughters and sisters are leading today. Join them no matter what the age because stereotypes are still here. Together, united, we can overcome,” she said. “Hashtag: we are worthy.”

One of the highlights of the program was a hat parade/contest. Winners were Corine Parks, church hat; Catherine Rivens, most unique; Ella Woods, the fascinator; and Yolanda Woods, sassy.