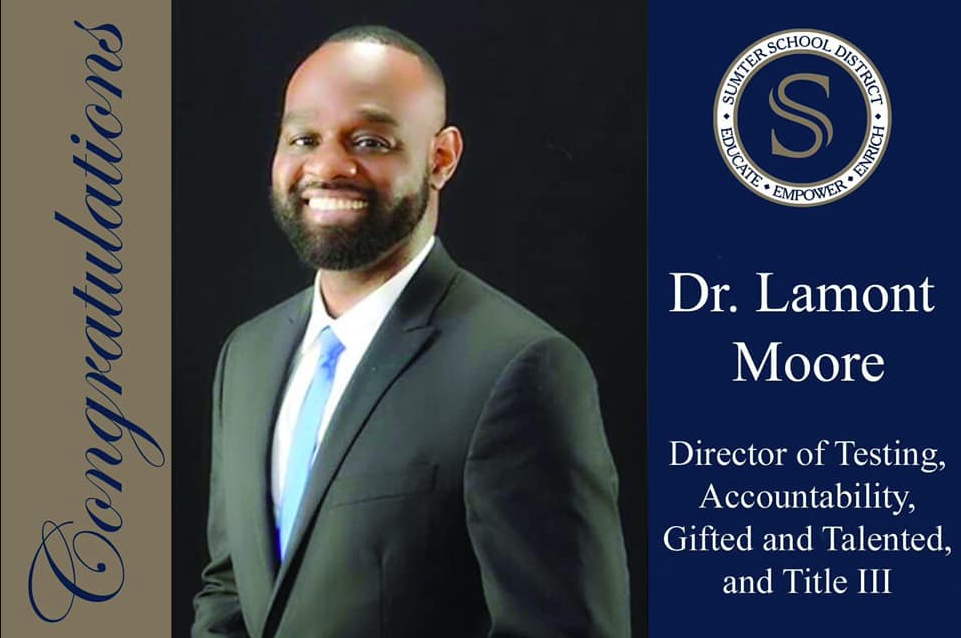 He has educated, tutored and mentored students from kindergarten to twelfth grade. He began his professional career in 1999 in the Charlotte-Mecklenburg school district serving as teacher, lead teacher and Gifted Education Program Facilitator. In 2007, he became a school administrator in the Cabarrus County school district and served as Assistant Principal of Instruction for 6 years. In 2013, he began work with the South Carolina Department of Education as Director of Advanced Academic Programs (Gifted and Talented, Advanced Placement and International Baccalaureate). In 2016, Lamont began his service as principal and served in both Lee and Chester County School districts.

Lamont has presented at district, state, national and collegiate conferences (including the National Association of Gifted Children) on a range of topics related to instructional leadership and gifted education. He has published several articles with the K-12 Teaching Alliance and writes lessons (K-12) for TeachHub.com. While serving as principal in the Spring of 2020, Lamont provided graduate-level instruction to teachers for the Gifted and Talented endorsement. This was in partnership with Winthrop University.

He is originally from Rock Hill, South Carolina, a proud father of two (Lamiyah and Christopher) and husband to Dr. Shemmicca Moore. A proud member of Alpha Phi Alpha Fraternity, Inc., Lamont currently resides in Blythewood, SC and is a devoted Christian who firmly believes John 15:5 which says that apart from Christ we can do nothing.