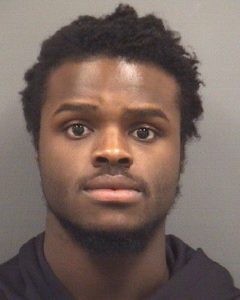 Successful:
James St. Patrick
POWER Glamorizing a lifestyle that is sure to lead to death or prolonged incarceration

Black teens on the train. One approached and asked for $5. Goetz shot 5 black teens.
Not convicted. Jury believed fear for life was reasonable.
Although in a longer interview Goetz admitted he thought about shooting them before one asked for $5.

DEFY THE ODDS
Lesson The image has an impact beyond entertainment