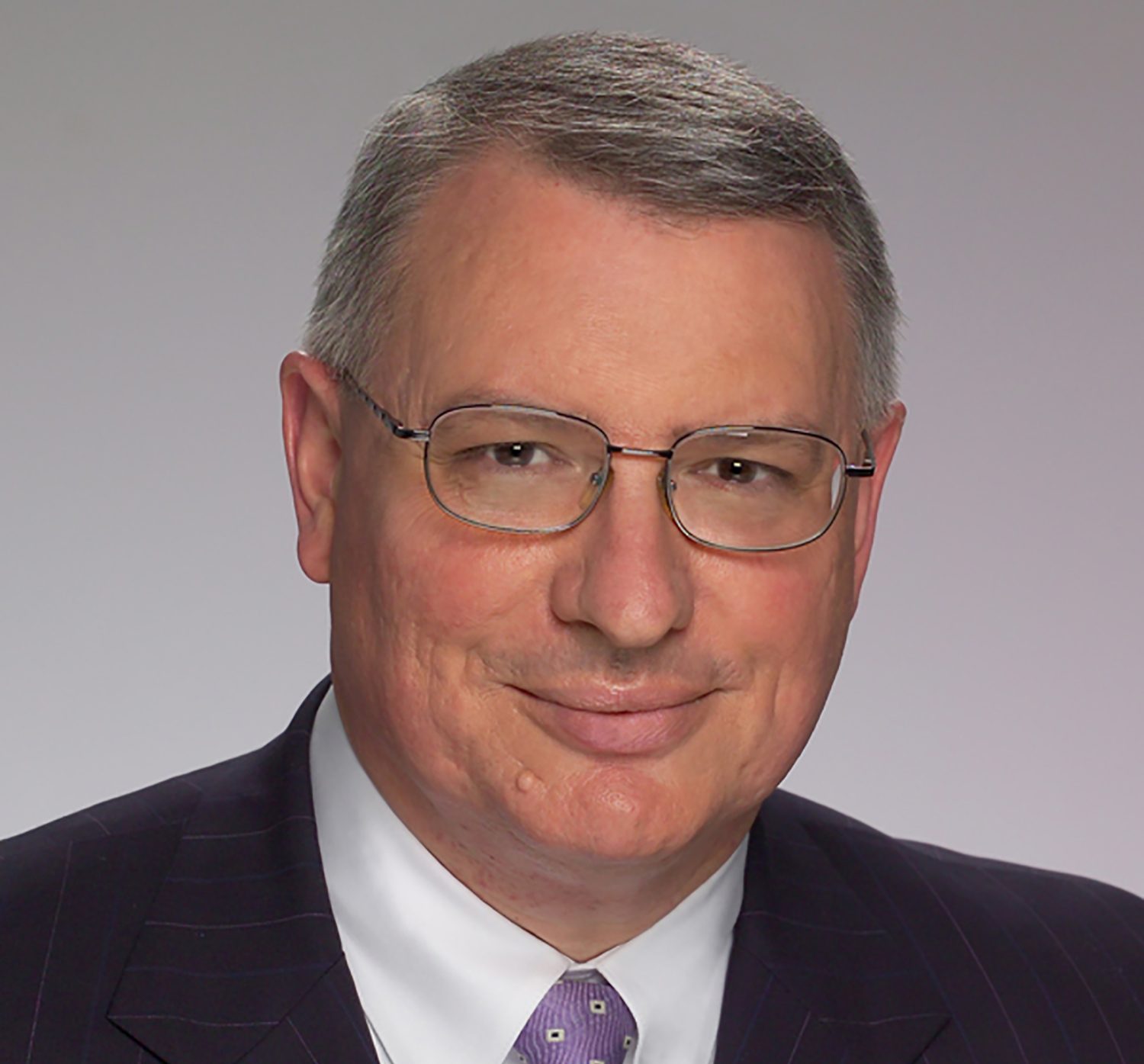 SALISBURY – President Jimmy R. Jenkins, Sr. has announced the appointment of Pete Teague as special assistant to the president for community development.

As a 34-year resident and local leader of Rowan County, Teague is very familiar and well invested in the community, and intends to leverage his existing relationships to better tell the Livingstone College story.

“I want to help the community and the region become more aware of Livingstone and its ministry,” he said.

Teague began in mid-April and will be working in Institutional Advancement, helping with community involvement, government relations and increasing financial support for the College.

A CPA, he retired in December 2017 as partner with Dixon Hughes Goodman LLP after serving in public accounting for 40 years. For the past nine years, he worked out of the Winston-Salem office. He said he wanted his next position to be local and to “matter” on a different level.

“I’m vested here, so I wanted to do something impactful to make a difference in the community and in people’s lives. I was determined it was going to be some kind of ministry and I believe I found what I was looking for.”

His philosophy of life is, “It’s not about me. God comes first and then other people. If I didn’t believe God wanted me to be here, I wouldn’t be here. That was non-negotiable.”

He has heard numerous times a popular quote by Livingstone College President Dr. Jimmy R. Jenkins, Sr.: “We want to take students from where they are to where they need to be to command their rightful place in a global society.”

By helping students reach their full potential, it benefits the students, the families of those students and the entire community, Teague said.

“My perception is that everyone knows Livingstone College is here and what it is, and they may know a little about us, but they are not aware of what our ministry is and how important it is. And that’s the story and awareness that I want to help tell and expand,” he said. “All of this leads to increasing the support – financially and otherwise – for Livingstone in the community and the region.”

Teague grew up in Chatham County outside of Siler City, but has lived in Rowan County most of his adult life. His two children were born and raised here. He and his wife of 37 years, Debbie, are members of First Baptist Church in downtown Salisbury, where Teague teaches Sunday School and leads the Baptist Men Ministry, which involves both men’s ministry and missions – from local to global.  He is a regular participant in mission trips, including Honduras where he has gone annually since 2010.

His wife is the primary pianist/accompanist for the church and works part time in the church office.

Teague has served on the Habitat for Humanity board since 1997, was president from 2001-2015, and he continues to serve on the Executive Committee. Livingstone College participated in a Habitat build while he was president.  He is also currently a board member of the Rowan County Pregnancy Support Center.

He has served multiple terms on the board of directors of the Rowan Chamber of Commerce, including one year as chairman, and was heavily involved in developing the Gateway Building, which houses the Chamber, the Tourism Development Authority and the Economic Development Commission, of which he is a past board member and chairman.

“We are fortunate to have Mr. Teague join our staff. He is passionate about his calling here and is eager to help grow our support in the community,” Jenkins said.

“I have been overwhelmed by how friendly and welcoming everyone has been, and I mean everyone. The entire Institutional Advancement team is tremendous. Also, I am learning quickly what a difference Livingstone has made and continues to make in the lives of so many young people.” he said.

In addition to two children, Teague and his wife also have two grandchildren.