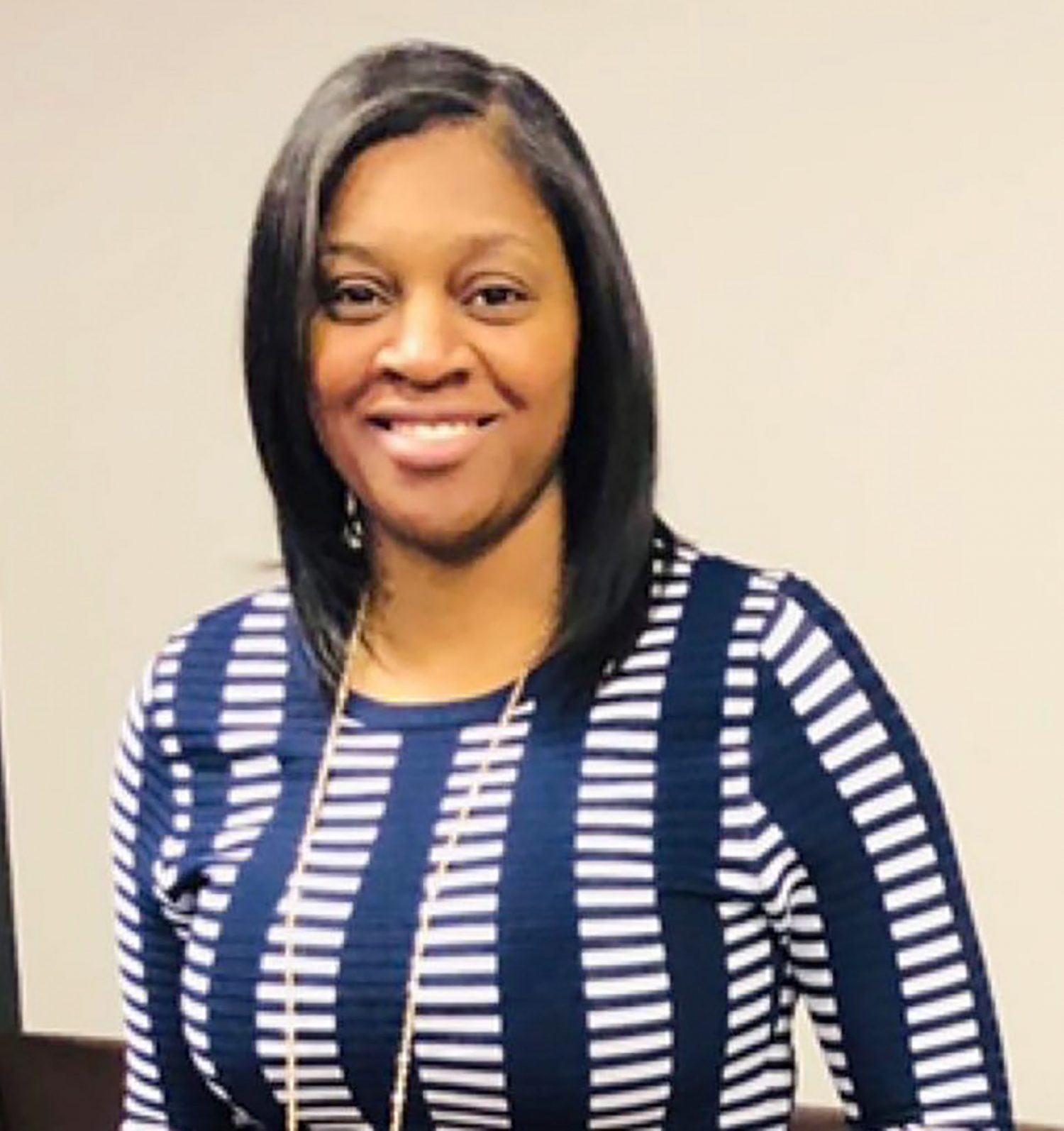 Athletic Director Lamonte Massie-Sampson announced that Chiante Wester was the new head women’s basketball coach during a press conference on the Salisbury campus.

During her tenure at Virginia State, Wester participated in five regular-season division championships in the CIAA Conference, four NCAA appearances and a CIAA Championship as VSU captured more than 200-plus wins.

She worked primarily with the guards in her role at Virginia State and assisted Hill in all facets of player development, on the court coaching and individual skill instruction as well as recruitment. Her administrative responsibilities consisted of coordinating and directing community relations, outreach projects, and managing and organizing team managers.  She also oversaw the academic study hall and academic progress of the student-athletes within women’s basketball.

In 2013, Wester was selected to attend the NCAA Black Coaches and Administrators Achieving Coaching Excellence (ACE) Program. In 2008, she attended the NCAA Women’s Coaches Academy.

“We strongly believe this is not only a next-level move for Coach Wester, but for our women’s basketball team,” said Massie-Sampson. “She is ready and eager to excel as a head coach and deliver her own coaching style to our players.”

“This is a new day. I am truly excited to be here and bring back a winning tradition to the Blue Bear country … There is a lot of talent here, and I plan to bring the best out of each member of this team,” Wester said.

“We have confidence that Coach Wester was the best choice to lead our women’s basketball team,” said Livingstone President Dr. Jimmy R. Jenkins, Sr. “Her leadership capabilities and athletic prowess are evident and we look forward to her cultivating a spirit of excellence among our student-athletes on and off the court.”

Stay tuned on our official YouTube page to see the full press conference: