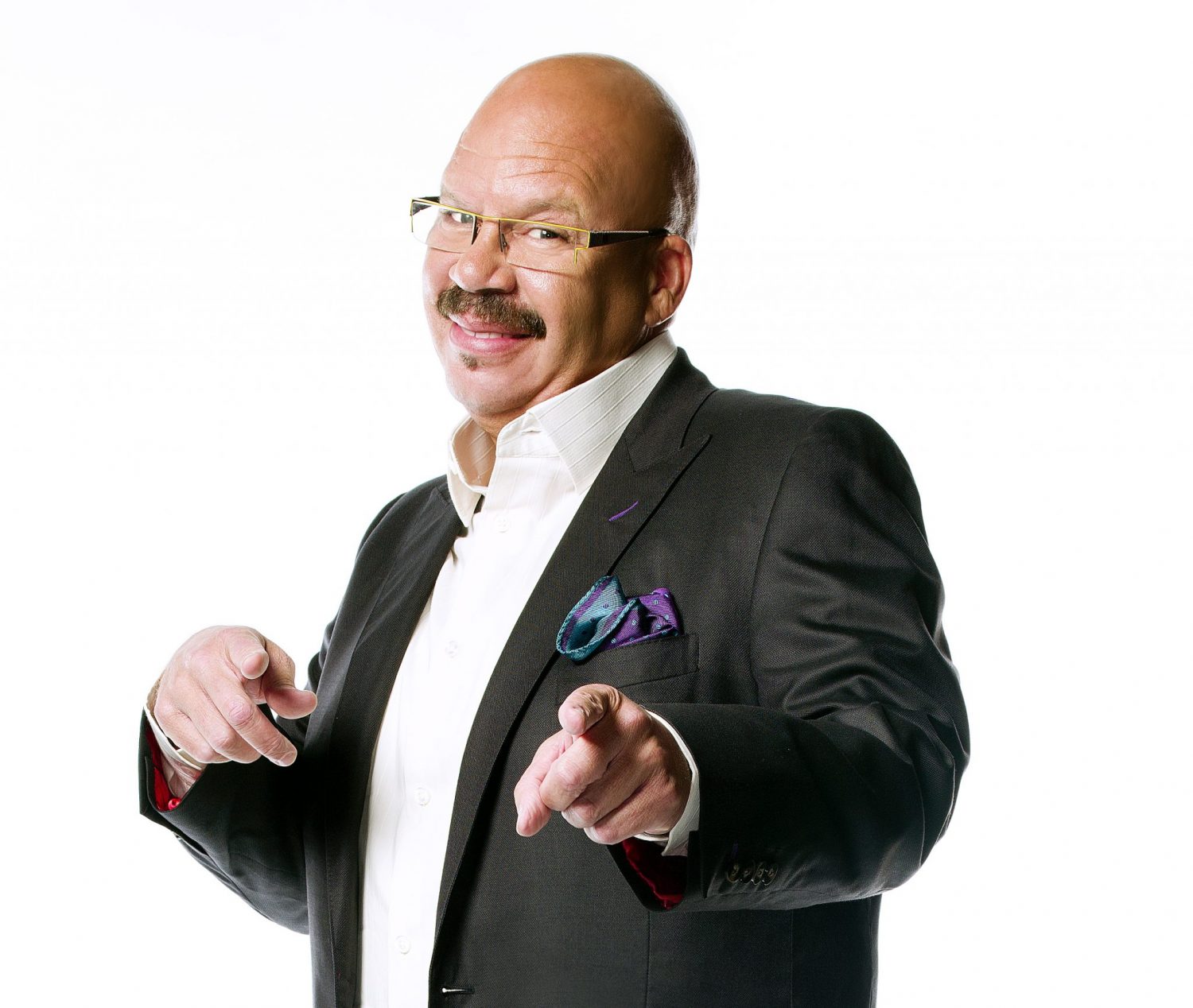 Makes appearance in Salisbury during final year on the air

SALISBURY – Nationally syndicated radio host Tom Joyner will be the Founder’s Day speaker at Livingstone College next week as he completes his final year on the air.

Founder’s Day will be held at 11 a.m. on Thursday, Feb. 7, at Varick Auditorium and celebrates the life and legacy of Livingstone’s founder, Dr. Joseph Charles Price.

This is an especial occasion for three reasons: Livingstone College has been selected as the Tom Joyner Foundation School of the Month for February; the college is celebrating its 140th anniversary this year; and Joyner is retiring from radio at the end of the year. Also on that evening, Livingstone will induct recipients into the United Negro College Fund “Share Your Love” Hall of Fame.

“Founder’s Day is an extraordinary time on campus each year as we celebrate Dr. Price with pomp and circumstance,” said Dr. Jimmy R. Jenkins, Sr., Livingstone president. “Having Tom Joyner here adds an extra special touch to the occasion as we incorporate School of the Month and our milestone anniversary into the celebration, but particularly because he has chosen to spend part of his last year in radio with us.”

A legendary radio personality, entrepreneur and philanthropist, Joyner is host of the nationally syndicated radio program, The Tom Joyner Morning Show, and is one of the most recognized media icons of today.

Joyner has worked with more than 100 HBCUs and has an honorary degree from every HBCU in the continental U.S. and U.S. Virgin Islands.

Raised in Tuskegee, Ala., Joyner’s father was a Tuskegee Airman. Like many in the Deep South, Joyner participated in many protests including one against a local radio station in Tuskegee that refused to play “black” music. Eventually, the station manager relented and Joyner nominated himself for the position.

After college, Joyner worked for several stations in Montgomery, Ala., Memphis, Tenn., St. Louis and Dallas, and eventually ended up in Chicago. In the mid 1980’s, Joyner was offered a morning drive time position at KKDA in Dallas and an afternoon spot at WGCI in Chicago. Joyner chose both positions.

His visionary plan was to fly thousands of miles every weekday between Dallas and Chicago. Because of his long hours and vast amount of time spent in the air, Joyner received the affectionate nicknames “The Fly Jock” and “The Hardest Working Man in Radio.” He continued this commute for eight years, collecting more than seven million frequent flyer miles, while gaining national publicity and higher ratings.

Over the years, Joyner has taken his radio program to unexpected heights using his influence to inspire and activate listeners daily, catering specifically to the African-American audience. Due to the show’s reach and vast, responsive audience, the TJMS has become a hot spot for celebs, companies and national leaders/politicians hoping to connect with the community. Both President Barack Obama and 2016 Presidential Candidate Hilary Clinton have been frequent guests on the show.

This is Joyner’s second time visiting Livingstone’s campus. He was the commencement speaker in 2007 of which that same year, Livingstone College was also selected February School of the Month.

“In our last partnership, we were able to secure nearly $700,000 in student scholarships in seven months. This is a great opportunity to re-engage some of our key stakeholders, more specifically our alumni and individual members of the AME Zion Church,” said Dr. Anthony Davis, special consultant to the president for philanthropy and development.

The Rev. George McKain, director of public affairs and social concerns of the AME Zion Church, will receive an honorary doctorate degree from Livingstone College during Founder’s Day.

McKain is a graduate of Livingstone College with a bachelor’s degree in business administration. He earned his Master of Divinity from Hood Theological Seminary in Salisbury and an external certificate in executive leadership from Wake Forest University/Babcock Graduate School of Management.

Livingstone College, founded and supported by the African Methodist Episcopal Zion Church, is a private historically black institution located in Salisbury, N.C. Through a Christian-based environment suitable for learning, it provides excellent liberal arts and religious education programs for students from all ethnic backgrounds designed to develop their potential for leadership and service to a global community. For more information, visit www.livingstone.edu.