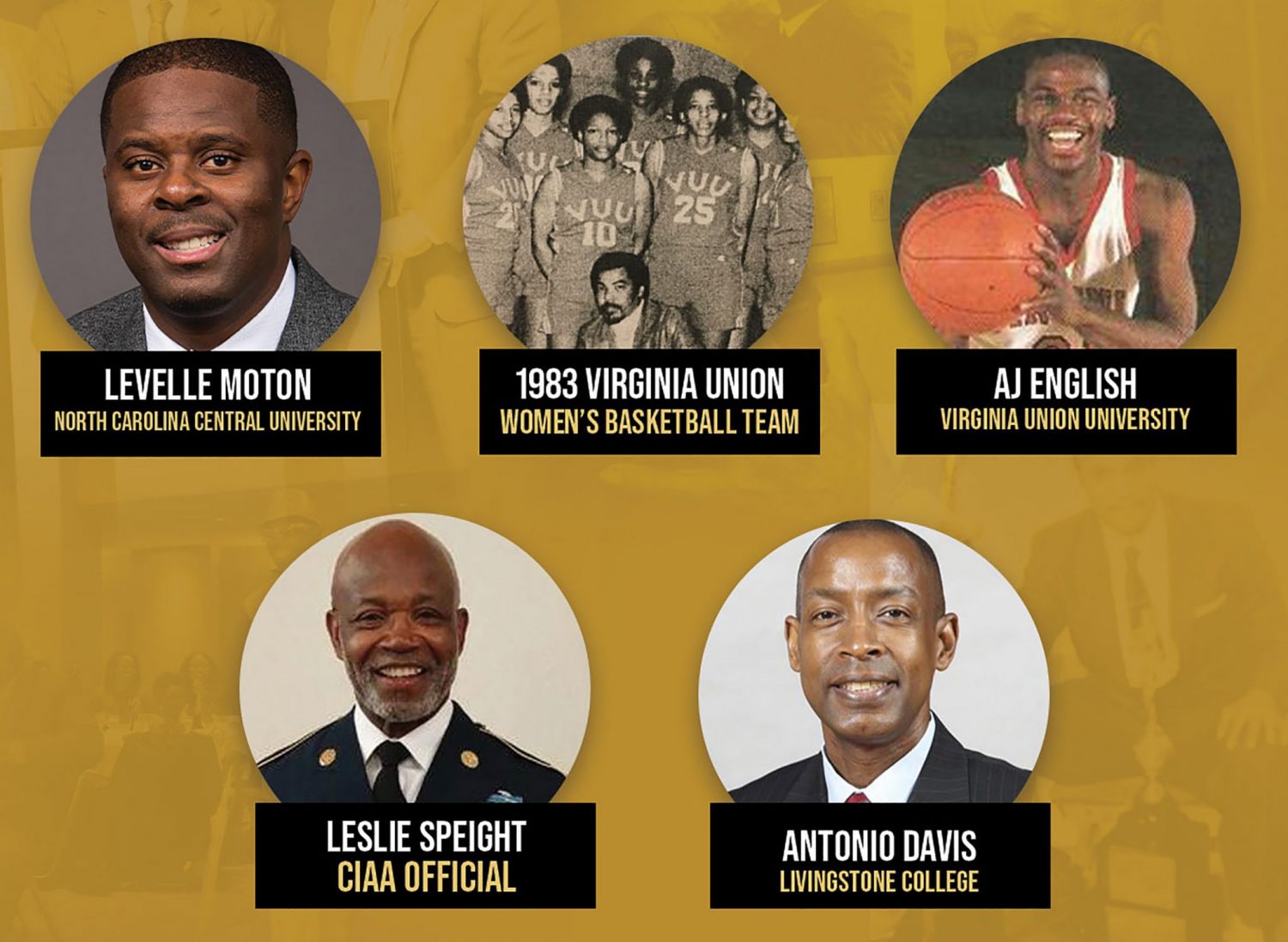 One of the greatest shooters in college basketball history at any level, Davis shot 56% on two-point field goals, 53% on three-point field goals, and 94% at the free throw line for his career. He is the only known player to have finished with 50/50/90 career shooting percentages.

To put those numbers into perspective, no other college player in NCAA history has ever completed even a season with 50/50/90 shooting percentages.

Davis averaged 22.4 points for his career and led the nation in scoring at 35 points per game during the 1987-88 season. He also led the nation in free throw percentage three times throughout his career, shooting 90%, 94%, and 96% from the line over those seasons.

Davis earned All-CIAA, All-District 26 and All-American honors while at Livingstone College and finished his career as the school’s all-time leading scorer with 1,800 career points.

The CIAA recognizes inductees for their excellence in the conference, significant contributions in the community, leadership in CIAA sports and commitment to the CIAA mission. This year’s class focuses on basketball honorees as the conference celebrates 75 years of the tournament.

The 2020 John B. McLendon CIAA Hall of Fame Induction Ceremony will take place on Friday, February 28, at 9:00 a.m. at the Charlotte Convention Center. The induction ceremony is a part of the ancillary schedule of events surrounding the men’s and women’s basketball tournament, being held February 25-29 in Charlotte. Tickets for the 2020 induction ceremony can be purchased HERE or by visiting ciaatournament.org.

Since its inception in 1967, the CIAA Hall of Fame has enshrined 288 honorees. In 2000, it was renamed after legendary coach and administrator John B. McLendon. Inducted in 1978, McLendon is also credited as one of the founding fathers of the CIAA Basketball Tournament, which began in 1946.  For more information about the CIAA and the John B. McLendon Hall of Fame, visit www.theciaa.com.

Livingstone College is a private historically black college that is secured by a strong commitment to quality instruction, academic excellence and student success. Through a Christian-based environment suitable for holistic learning, Livingstone provides excellent business, liberal arts, STEAM, teacher education and workforce development programs for students from all ethnic backgrounds designed to promote lifelong learning, and to develop student potential for leadership and service to a global community. For more information, visit www.livingstone.edu