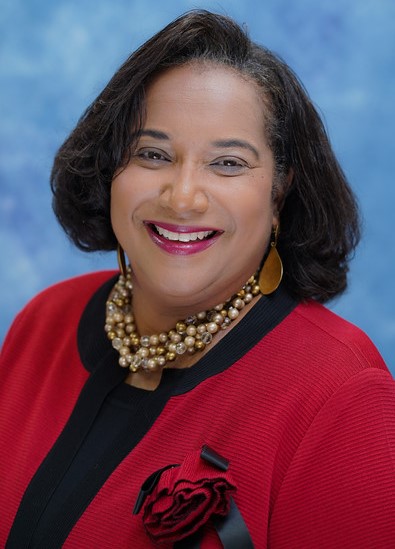 For more than 25 years, McNair has been a devoted mathematics educator and researcher. She most recently served as an associate professor of mathematics and mathematics coordinator at Johnson C. Smith University in Charlotte, where she made considerable gains in recruiting, retaining and graduating students with a mathematics degree.

During her tenure, the division exceeded institutional projections for graduates by 40 percent; graduates had higher GPAs; and students were accepted to graduate school at much higher rates.

As change agent, principal investigator and co-director, McNair was instrumental in the procurement of more than $10 million in grant funds from the National Science Foundation, Department of Education and the Belk Foundation. She has served as a grant reviewer for the National Science Foundation and Association of American Colleges and Universities, and has been invited to speak before such organizations as the Charlotte Rotary Club, National Society of STEM Women of Color and the N.C. Department of Public Instruction.

McNair was one of three higher education faculty who assisted in revising the K-12 math standards for the State of North Carolina and has served as state reviewer for the United States Presidential Awards for Excellence in Math and Science Teaching. She has published in numerous peer-reviewed journals including the “Houston Journal of Mathematics” and “The Journal of Algebra.”

Kelly received his Bachelor of Arts in history from the University of North Carolina at Charlotte and both his Master of Science in labor studies and Ph.D. in sociology from the University of Massachusetts at Amherst. His research and teaching interests include sociology of education, critical race theory, the Age of Jim Crow, the lives, work and careers of African-American educators, and social memory studies.

In 2010, he published “Race, Remembering and Jim Crow’s Teachers” in the Routledge Studies in African-American History and Culture Series. He has received several awards for his scholarship, such as a 2006-2007 Consortium for Faculty Diversity Dissertation Fellowship, a 2011 Critics’ Choice Book Award from the American Educational Studies Association and a 2011-2012 James Weldon Johnson Institute for Race and Difference Fellowship at Emory University.

Kelly is the 2019 immediate past president of the American Educational Studies Association, having served as the president, program chair/president elect and vice president. 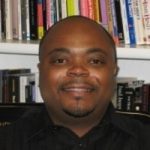 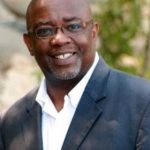 Dean is a graduate of Livingstone College, where he received his Bachelor of Science degree in business administration. He earned his master’s degree at the University of Phoenix and his Doctor of Business Administration from Walden University.

Upon his employment at Livingstone in 2003 as technical director, Dean implemented the Livingstone College recording studio in which he engineered and produced three CDs. He served as project manager in securing lights and sound equipment for Varick Auditorium and was an assistant professor of the Bishop George E. Battle Jr. School of Business, Entrepreneurship, Innovation and Technology.

As faculty advisor for NABA (National Association of Black Accountants), he provides leadership and mentoring to each NABA member in preparing their transition from college to corporate America to include Bank of America as a partner financial institution.

Prior to his tenure at Livingstone, he served in the United States Army for 10 years as the noncommissioned officer in charge of the 7th Army Soldiers, Heidelberg, Germany. He also served as the executive musical director for several off Broadway stage productions to include “A Good Man is Hard to Find,” which is now a Paramount Motion Picture featuring various Academy Award winning actors.