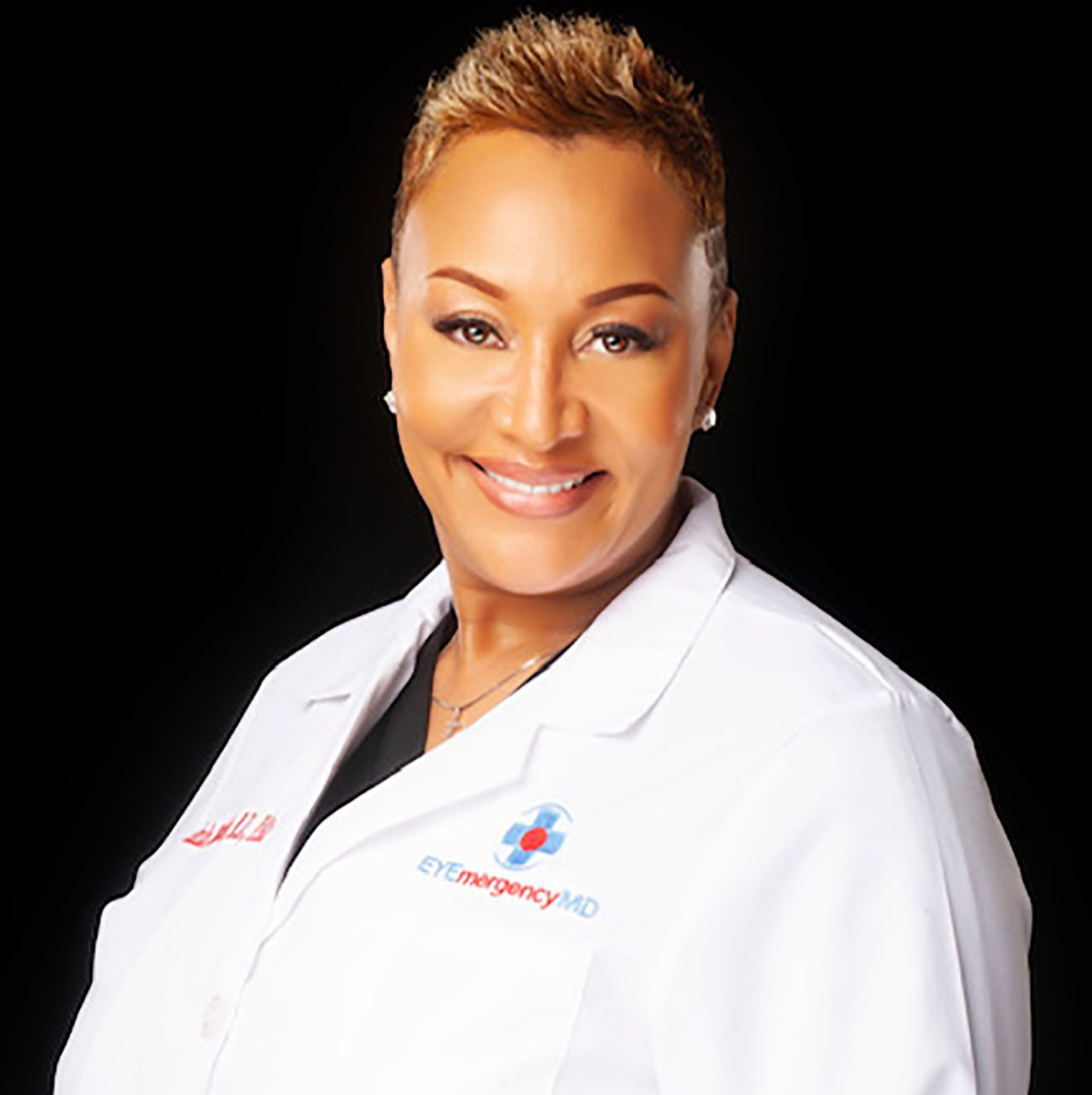 You won’t find many college students who aren’t wearing lash extensions, but are they healthy for you?

Dr. Anika Goodwin, an ophthalmologist from Greensboro, created a line that is – after suffering herself from thinning lashes due to glue-on lash extensions.

Goodwin appeared on the ABC TV show “Shark Tank” last summer to pitch her company, OpulenceMd Beauty, a black-owned line of magnetic eyelashes focused on the health and safety of the eye – and walked away with a $100,000 deal from billionaire Kendra Scott.

Next week, Goodwin will walk onto the stage at Livingstone’s Tubman Little Theater, where she will be the keynote speaker at the college’s Passport to Entrepreneurship, which begins at 11 a.m. on Feb. 9. The event is closed to the general public but will be livestreamed on Livingstone’s official YouTube channel.

Passport to Entrepreneurship is one of two student-centered events hosted by Livingstone next week in preparation of the grand opening and ribbon-cutting ceremony of its state-of-the-art F. George Shipman Science Annex, which begins at 11 a.m. on Feb. 11.

The other event, Passport to the Future, will be Livingstone’s first STEM White Coat Ceremony, featuring Dr. Opeyemi Olabisi as keynote speaker. It begins at 5 p.m. on Feb. 8 and will also be livestreamed. Olabisi is assistant professor of Medicine, Division of Nephrology, at Duke University School of Medicine. He is poised to make major contributions to the understanding of the molecular basis of kidney disease among African-Americans.

Livingstone College has a renewed focus on its STEM (science, technology, engineering and math) curriculum in order to attract more African-American students into these areas of study. Black student enrollment in STEM fields is declining. According to the National Science Foundation, bachelor’s degrees in science awarded to black graduates remained flat at about 9 percent from 2001 to 2016. In engineering, it declined from 5 percent to 4 percent; and in math, it dropped from 7 percent to 4 percent.

Livingstone College is offering grant-in-aid to any new student who chooses a STEM major, meaning their education is free after federal financial aid is considered.

“A key driver of STEM student success is STEM identity,” said Dr. Dawn McNair, dean of the Division of Mathematics and Science, who is leading the festivities next week. “We are excited to have Drs. Olabisi and Goodwin meet our students and share their STEM journey.”

The F. George Shipman Annex provides a dedicated space designed to enhance scientific research and conceptual understanding, she said. “Our students will see the endless possibilities that exist in STEM, and how they might contribute to future science enterprise.”

More on the speakers

Goodwin is a board-certified ophthalmologist with training in oculofacial plastic surgery. She earned a bachelor’s degree in pharmacy from the University of North Carolina at Chapel Hill in 1997 and her medical degree from the Medical University of South Carolina in Charleston in 2001. She previously held a faculty appointment at the University of South Carolina, where she also served as director of the ophthalmology resident training program. Prior to that, she ran a successful private practice and medical spa in Georgia.

Click here to view her appearance on “Shark Tank”: https://www.youtube.com/watch?v=upT5ji9GPzc