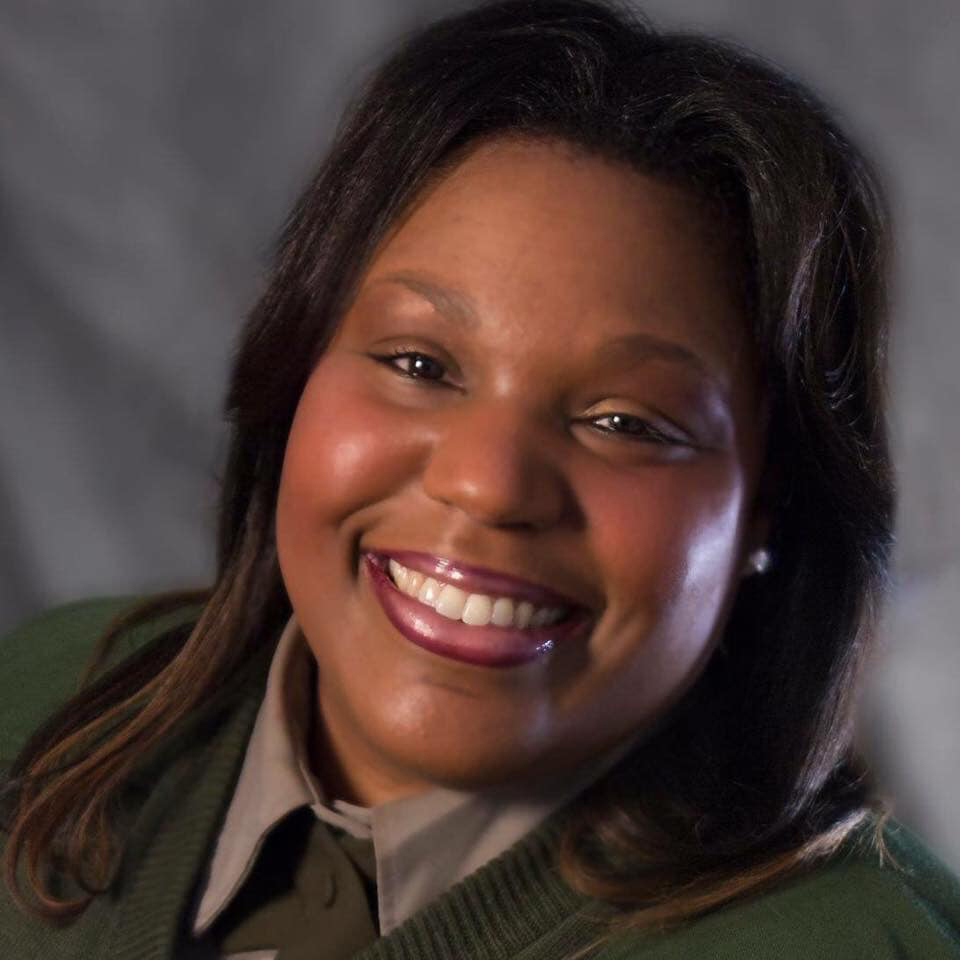 “Joy’s knowledge of U.S. and African-American history, coupled with her experience, enthusiasm and Alabama roots make her ideal for this role,” Vogel said. “Joy offers a refreshing approach to park management that will position her for success through innovation and meaningful collaboration.”

Among her assignments are acting chief of interpretation, education, and cultural resource manager at the Martin Luther King, Jr., National Historic Site and Wolf Trap National Park for the Performing Arts. She also served as a park ranger at various sites in Virginia and Maryland, educating visitors on the stories of prominent figures in American history, including George Washington, Frederick Douglass and Robert E. Lee.

A scholar of African-American history and culture, Kinard contributed to the seminal African-American National Biography Encyclopedia and published her first book, “The Man, The Movement, The Museum: The Journey of John R. Kinard as the First African American Director of a Smithsonian Institution Museum” in tribute to her father in 2017.

She taught African-American history, U.S. history to 1877 and other courses as an adjunct professor for seven years with the University of the District of Columbia’s Department of History, and was lead curator on the Delta Sigma Theta Sorority Inc.’s “Celebrating a Century of Sisterhood, Scholarship & Service” commemorative exhibition.

“I am honored and humbled to have been entrusted with the responsibility of leading such iconic civil rights sites. As a descendant of pioneering Tuskegee graduates who helped set a course for the expansion of black citizenship, I am anxious to join the park staff, partners and community in preserving these special places,” Kinard said.

“Together, we will care for, restore, and share amazing stories and resources, while also creating the next generation of stewards to carry on this critical work,” she said.

Kinard holds a bachelor’s degree in social work and sociology from Livingstone College and a Master of Arts degree in history and Ph.D. in U.S. history with a minor in public history and Caribbean studies from Howard University. She has also studied race relations abroad in Canada, England and France.