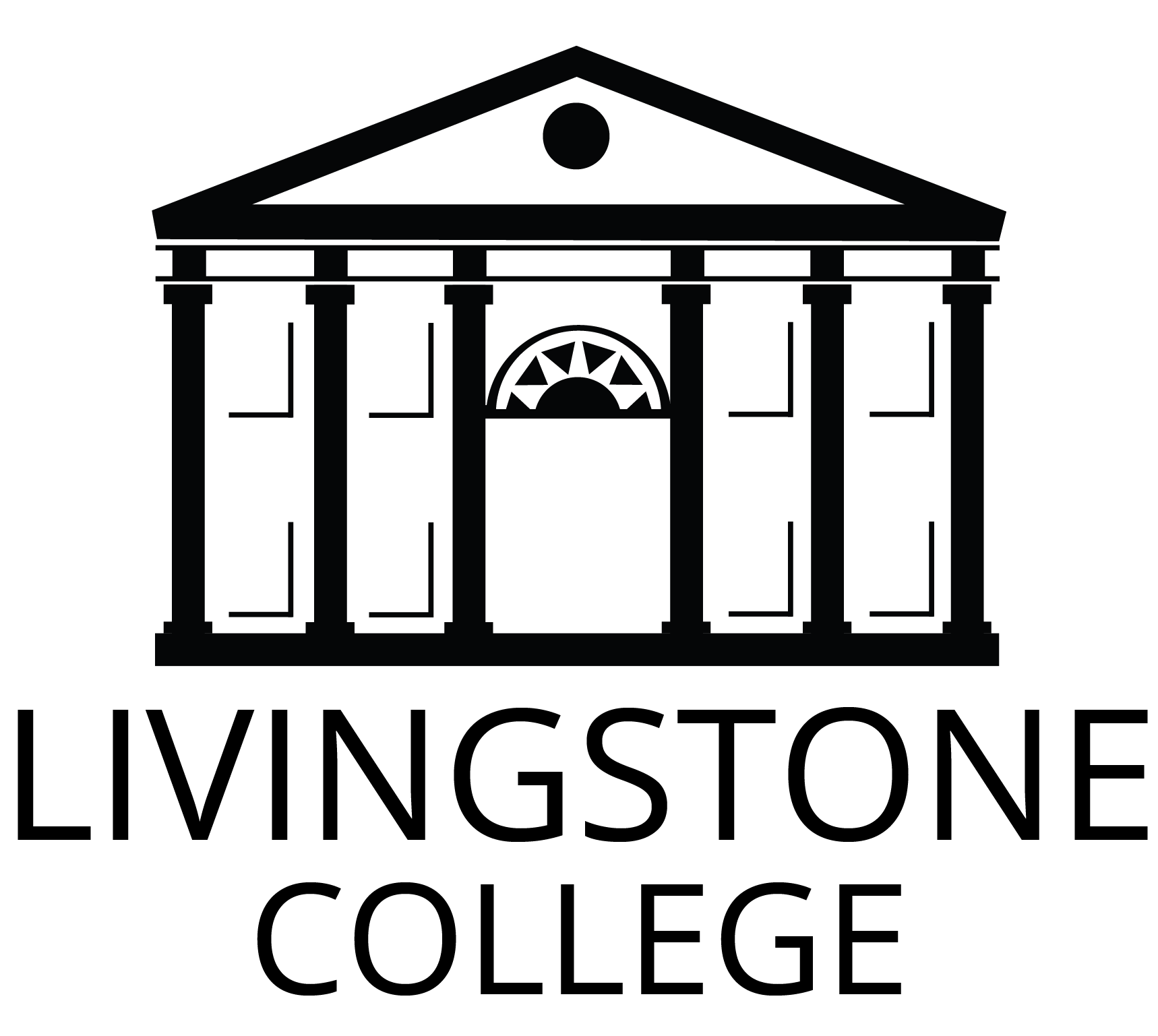 SALISBURY – If one word could summarize Livingstone College’s commencement mood, it would be “church.”

And if one person could be identified as the catalyst for that mood, it would be the 2018-2019 SGA President Azende King, who gave a rousing sermon – make that speech – reminiscent of a Sunday morning testimony.

King spoke from the heart May 4 at Livingstone’s 137th annual commencement, where more than 100 students turned their tassels from right to left to embark on the next chapter of their lives.

He recounted to parents of the class of 2019 some of the hardships their children had experienced. “We’ve overcome anxiety. We’ve overcome financial insufficiency. We’ve defeated depression. We’ve tackled the oppressive financial aid. We’ve slayed the always-high balances, and we’ve even stood tall against attitude in the professors,” he said.

But the good news is, “we’ve made our haters our elevators. The people who were betting against you, the people who saw you defeated … are the very same people that watched you elevate, matriculate and who showed up today to watch you graduate,” he said.

King also recalled personal struggles for which most students could relate, such as being hungry and the cafeteria being closed, stressing out over a grant or loan having not been deposited timely into his account, or figuring out how he was going to make it back into Livingstone another year with an already high balance from the previous one.

“If you make it out of Livingstone College, you are equipped to handle what the world will throw your way,” he said.

Referring to the promises of Jesus and in a preacher-voice cadence with the audience responding, “Yeah!” at every break for breath, King said, “He promised never to leave nor forsake you; to make your enemy your footstool; if you ask it in His name, it shall come to pass. He promised to be bread when you’re hungry and water when you’re thirsty … I don’t have to worry about the things ahead, all I have to do is live right and believe in what He says.

Speaking to the graduates’ families, he continued, “We understand the struggles that you went through, the sleepless nights … the overtime at multiple jobs that you worked to put us through school, the debt you have put yourselves in just for this moment. We dare not let you down. Weeping may endure for a night, but joy cometh in the morning light. Well family, I think I see the sun rising over this place … a morning where hard work, dedication, focus, tears, prayers, blood, sweat and faith the size of a mustard seed has finally broken into the night.”

Livingstone President Dr. Jimmy R. Jenkins, Sr., quipped a church reference after King’s remarks, “We have come to the point of the program where we take up an offering.”

King’s speech has gone viral on social media with nearly 200,000 views and more than 3,000 shares. Like Livingstone College’s Facebook page (@Livingstone 1879) to view the seven-minute speech.

The speaker, Dr. Roslyn M. Brock, the youngest person and fourth woman to chair the National Board of Directors for the National Association of Colored People, also gave the graduates three powerful pieces of advice.

She urged them to not forget where they came from; to remain faithful during difficult times; and to not stop now.

“Don’t let the alarming rhetoric from Washington … make you react and not respond,” Brock said. “No matter who sits at 1600 Pennsylvania Avenue, we serve a God who is able.”

“Work for a cause and not applause. Find your authentic voice and be a catalyst for change in this world,” she said.

Also walking across the stage was a special delegation of graduates, referred to as the “One of a kind, Class of 1969.” Donning gold caps and gowns, the class celebrated their 50th reunion with a host of activities during commencement weekend.

Bishop George E. Battle Jr., chairman of the Livingstone College Board of Trustees and senior bishop of the A.M.E. Zion Church, is a member of this class. Absent from the ceremony, Jenkins read a letter to the class on Battle’s behalf.

“Who would have known other than God that as I share my 50th anniversary with my class, I am also chairman of the Board of Trustees,” Battle said in the letter, reflecting on his humble beginnings.

Quoting Robert Green Ingersoll, Battle wrote, “’Colleges are places where pebbles are polished and diamonds are dimmed.’ As you graduate from this great institution, remember to never forget from where you came from. Give back to the school, as you can, to give another student the opportunity you have today.”