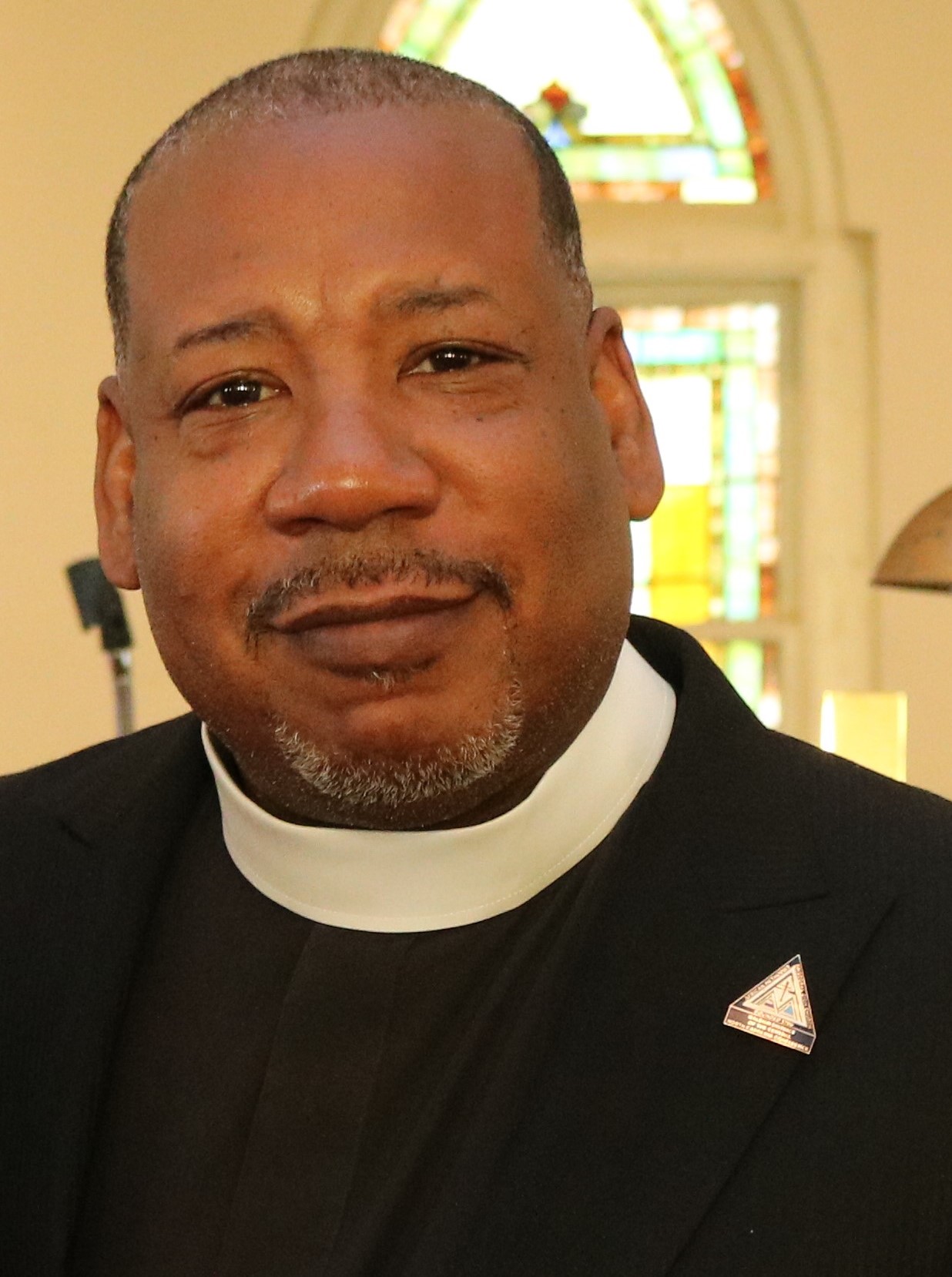 In this role, Davis will serve as chief fundraiser of the college, supervising and providing leadership for the institution’s entire revenue generating enterprise.

“Additionally, he has been tasked with providing strategic oversight in key areas on the campus as we seek to create a campus-wide synergy that promotes a high performance culture, which will promote economic growth and sustained revenue generation,” Jenkins said.

Davis will serve as the day-to-day operations supervisor and represent the president, in his absence, both on and off campus.

In the spirit of collaboration, he will also coordinate the work of the senior staff and develop processes and procedures that will promote efficacy and excellent execution in support of the college’s mission and its economic ecosystem.

Prior to this appointment, Davis served the college as a consultant for philanthropy and development, and led the college’s Tom Joyner Foundation School of the Month campaign in February. As a result, the college raised $3.3 million in philanthropic support with $200,000 earmarked for scholarships.

He has spent the past 11 years employed as vice president for development with The Consortium for Graduate Study in Management, the nation’s oldest diversity pipeline organization. The Consortium secures and provides scholarship support for qualified underrepresented minorities (African Americans, Hispanic Americans and Native Americans) to attend 20 of the nation’s top graduate business schools.

While with The Consortium, he effectively managed the organization’s comprehensive development program, where he provided leadership and strategic direction for the following focus areas: corporate philanthropy, foundation relations, individual giving and student and alumni relations, which supported and sustained the organization’s $42 million economic model.

Davis also secured the largest gift from an individual donor in the organization’s 54-year history – a $1 million philanthropic contribution.

He played an integral role in the growth and upward trajectory of The Consortium’s overall development program. His collective body of work resulted in more than 120 new corporate and non-profit partnerships, securing more than $240 million in support of student scholarships. Some of those partnerships included Google, Facebook, Apple, Bain, McKinsey, Bank of America, JP Morgan Chase, Citi and General Mills, to name a few.

His doctoral project, “Beyond The Plate: Economic Sufficiency for an Aging Congregation,” was a qualitative research project designed to determine if an aging congregation can be equipped, educated and empowered to realize economic sufficiency by leveraging asset based stewardship models.

“Davis is committed to best practices and is an effective development professional,” Jenkins said. “He is a successful paradigm of the college’s mission, which is to develop leaders who command their rightful place in the global society. We proudly welcome him back home.”

Livingstone College, founded and supported by the African Methodist Episcopal Zion Church, is a private historically black institution located in Salisbury, N.C. Through a Christian-based environment suitable for learning, it provides excellent liberal arts and religious education programs for students from all ethnic backgrounds designed to develop their potential for leadership and service to a global community. For more information, visit www.livingstone.edu