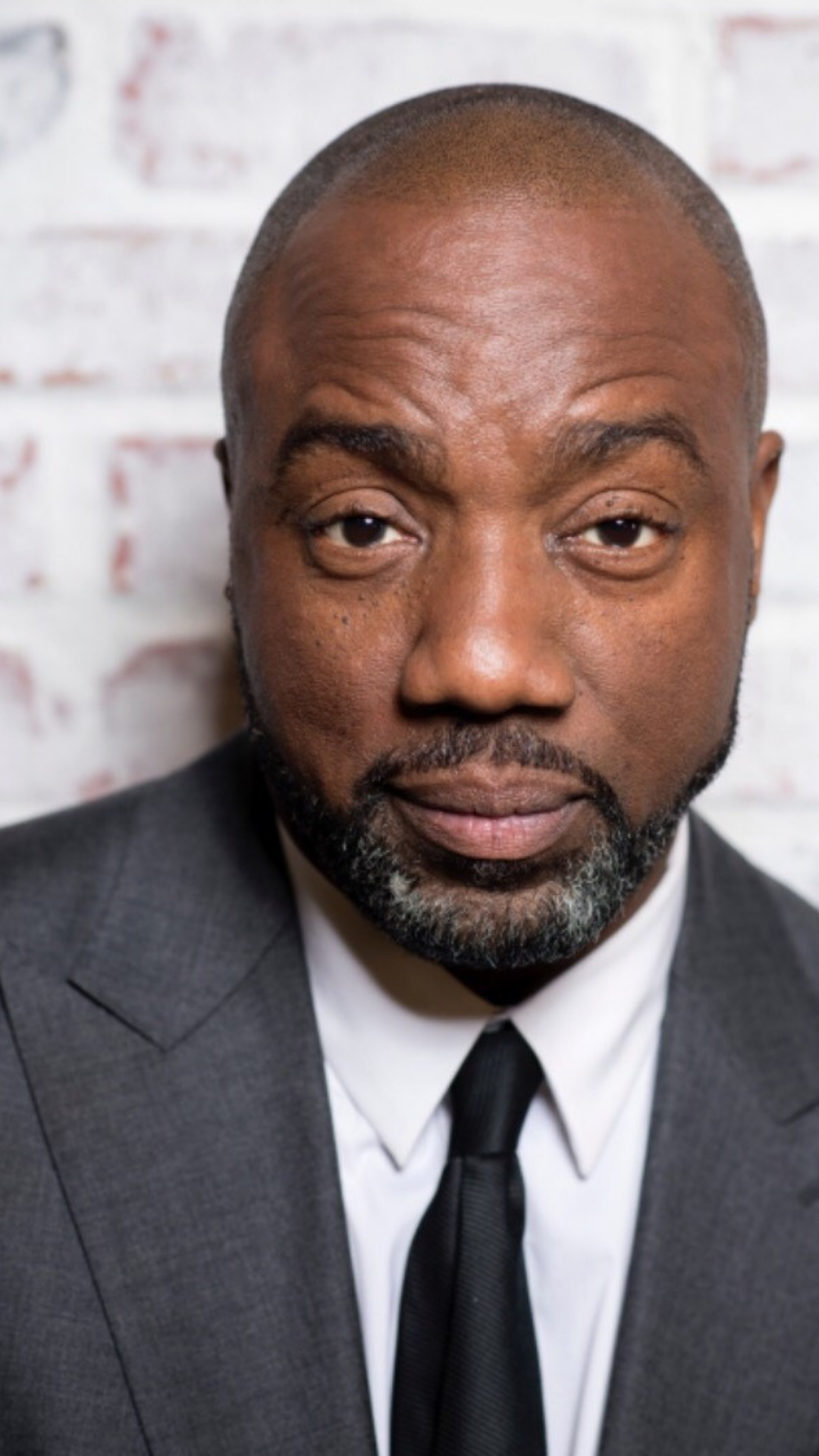 The Livingstone College graduating class of 2022 will have a New York detective, astronaut and Jamaican sprinter – all in one speaker.

These are among the roles played by actor, writer, director, activist and serial entrepreneur Malik Yoba, who will deliver the commencement address at Livingstone College at 9 a.m. on Saturday, May 14, 2022.

The ceremonies will be held for the first time on the college’s historic front lawn.

Malik is a Hollywood veteran with more than three decades of commitment to the arts. He has amassed over 50 film credits and more than a dozen lead roles in network/cable TV series.

His debut in the Disney classic “Cool Runnings” and his performances as New York police detective J.C. Williams in the groundbreaking police drama, “New York Undercover,” catapulted Malik into the fabric of American culture.

Malik, alongside Michael DeLorenzo, made TV history in “New York Undercover” as it was the first police drama on American TV to feature two people of color in the starring roles. Malik won three consecutive NAACP Image Awards for Outstanding Actor in a Drama Series for that part.

Yet among all of his acting success, Malik considers himself a community and youth activist first. Starting at 16 years old as a tutor and theater instructor at the Upward Fund Afterschool Program in Harlem, Malik went on to work with the Citykids Foundation, where he became the vice president at 23 years old. He has worked with youth globally including helping to build a school in Ethiopia called Ethiopian Children’s Village.

A serial entrepreneur, the emerging real estate developer has projects in NYC and Baltimore, and is currently in post-production for his educational docuseries, “The Real Estate Mixtape, Volume 1: Build NY.”  The series follows Malik and a cohort of youth as he navigates his first commercial real estate deal in NYC, which is currently happening in the South Bronx, and includes the building of a new school, sports and wellness center and affordable housing.

Born in the South Bronx and raised in Harlem, Malik was offered most recently an opportunity to become the honorary chair of the School of Construction at Pratt University.

“I am deeply honored to be recognized for the work I am passionately pursuing to ensure more diversity and inclusion in the commercial real estate industry,” Malik said. “As a serial entrepreneur, activist and storyteller, the work we are doing at Yoba Development – builder of people, places and things – focuses heavily on educating people of color around our relationship to the built environment as we pursue development opportunities. If we aren’t participating, we will always be victims of gentrification.”

“While all commencement ceremonies are deserving of the pomp and circumstance associated with them, this one deserves it all the more because it will serve as the final commencement exercise presided by our outgoing president, Dr. Jimmy R. Jenkins, Sr., who announced his retirement earlier this year,” said Dr. Anthony J. Davis, Livingstone’s senior vice president and chief operating officer. “Malik’s work in the entertainment industry, and his activism, social engagement and love for young people complement the distinction of this occasion.”

“This is the time of year when our graduating seniors are excited about starting a new chapter in their lives,” said Livingstone President Dr. Jimmy R. Jenkins, Sr., “This year, I, too, join the seniors in entering a new phase of my own. I look forward to Malik Yoba’s participation at this auspicious occasion as we celebrate graduates who have overcome the obstacles of a pandemic to achieve this milestone, and as I reflect over my years as the custodian of Livingstone’s rich legacy.”

Malik will be among four honorary degree candidates at the program. The others are Dr. Jewel Howard-Taylor, vice president of the Republic of Liberia, West Africa; Presiding Elder Joyce Smith of the Oregon-Washington Cascade District of the African Methodist Episcopal Zion (A.M.E. Zion) Church; and Dr. Takis Etim Caiafas of the Eastern West Africa Episcopal District of the A.M.E. Zion Church.

Commencement ceremonies will be held for the first time on the historic front lawn, which gave birth to black college football in 1892, as Alumni Memorial Stadium undergoes a $2.8 million in upgrades.

Monroe Street in front of the college will be closed to traffic beginning at 8 a.m. on May 14. Parents and students should visit our website at www.livingstone.edu for more graduation details.