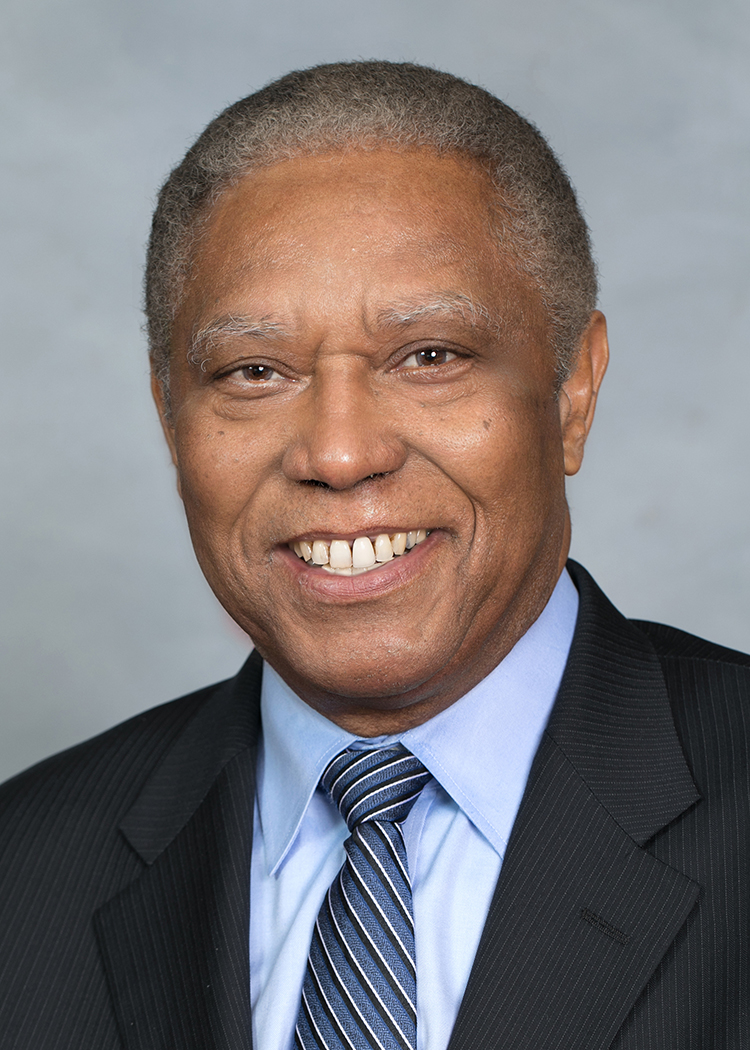 SALISBURY – The 2018 graduating class of Livingstone College will experience a full circle moment on Saturday during May commencement.

Senator Dan T. Blue Jr. was the guest speaker during Fall Convocation in 2014 when these class members were freshmen. Four years, later, he is returning as the keynote speaker for their graduation.

Livingstone College will hold its 136th Annual Commencement on Saturday, May 5, at 9 a.m. at the Alumni Memorial Football Stadium.

“Having Senator Dan Blue to return to address the same student body he did four years ago is serendipitous,” said Dr. Jimmy R. Jenkins, Sr., Livingstone College president. “He welcomed them in on the first leg of their journey and now he will bid them a fond farewell on the next chapter of their lives with what I’m sure will be great advice for success.”

A native of Lumberton, Blue was first elected in 1980 to the North Carolina House of Representatives, representing Wake County, and has been re-elected 10 times. He held several leadership positions in the House, including chairman of Judiciary and Appropriations committees.

From 1991-1995, Blue was twice elected Speaker of the N.C. House of Representatives and is considered a leader and mentor among his peers. After serving 22 years in the N.C. House, he left the Legislature to run for the United States Senate in 2002. He returned to the House in 2006 and now represents Wake County in the N.C. Senate, where he is Democratic Leader.

Blue attended Robeson County Public Schools and later attended North Carolina Central University, where he earned a bachelor’s degree in mathematics in 1970. He attended Duke University School of Law, where he graduated in 1973.

He was hired by one of North Carolina’s leading law firms, Sanford, Cannon, Adams & McCullough, and became one of the first blacks to integrate the state’s major law firms. However, a desire to have his own practice inspired him to form a practice with several associates in 1976.

Today, he serves as managing partner of that firm, Blue, Stephens and Fellers (formerly Thigpen, Blue, Stephens & Fellers), in Raleigh, N.C., where his two sons and daughter-in-law practice with him.

Blue has received many awards and served on the executive committees of the Southern Legislative Conference, the State and Local Legal Center in Washington, D.C., and as a member of the Democratic National Committee. He just completed a second term as president of the National Conference of State Legislatures.

Blue resides in Raleigh with his wife, the former Edna Earle Smith, a civic and community leader. They are the parents of three adult children, and the grandparents of five girls and two boys.  He is the son of Daniel T. Blue, Sr. and Allene Morris Blue.

The college’s baccalaureate service will begin at 7 p.m. on Friday, May 4, at Varick Auditorium with Bishop Dennis V. Proctor as the guest speaker.

He is a member of the Livingstone College Board of Trustees.

The Class of 1968 will also celebrate their 50th class reunion this weekend with celebratory events throughout the campus and the city, and will be recognized during commencement as golden graduates.

“We look forward to welcoming our graduates and their families, as well as alumni and friends to our campus this weekend as we honor this academic milestone in the lives of our students,” Jenkins said. “We are grateful these students chose to matriculate at our institution and endured the race to the finish line. We now challenge them and their families to continue their support of Livingstone College so that we may continue to strive.”

In case of inclement weather, commencement will be held inside Varick Auditorium.