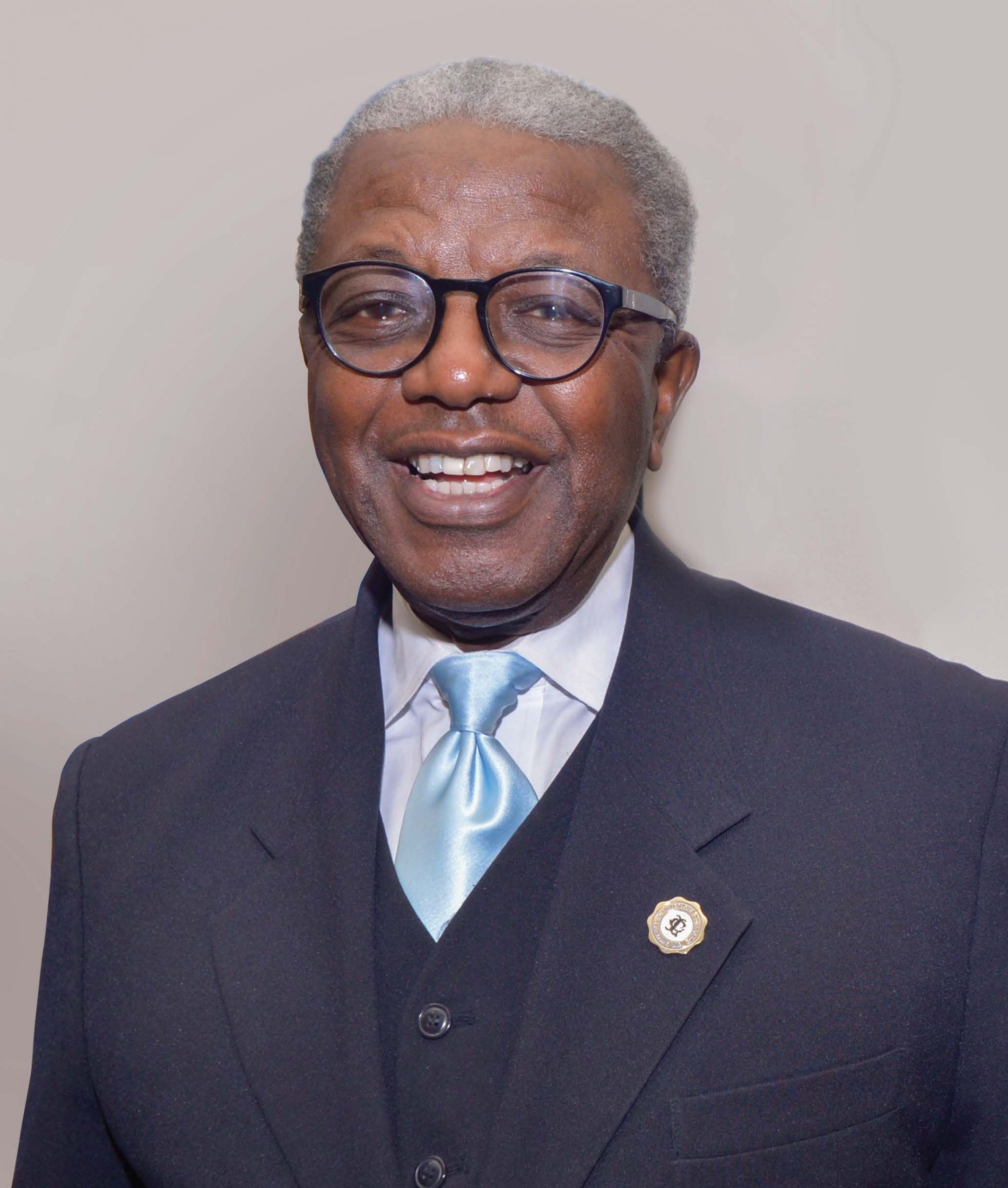 SALISBURY – Livingstone College President Dr. Jimmy R. Jenkins, Sr., announced to the Board of Trustees on Feb. 9 that he will retire from his role on July 1, 2022, after 16 years of service.

Jenkins was appointed to lead the historically black college in February 2006. He is the second longest tenured president in the history of the school.

Prior to Livingstone, Jenkins served as president of Edward Waters College in Jacksonville, Fla, where a gymnasium there bears his name. Before that, he made history by becoming the first alumnus of Elizabeth City State University (ECSU) to serve as chancellor, after earning both his master’s and doctorate degrees in biology from Perdue University. A science building at ECSU is named in his honor.

The Livingstone Board of Trustees reluctantly accepted Jenkins letter and recognized his constructive feats as president. New board chairman Bishop Kenneth Monroe said that Jenkins will remain in his role as president until a successor is appointed, and trustees and the college prepare for a series of events commemorating his tenure.

“Having labored 38 years as a college and university president has been exhilarating and exhausting,” Jenkins said. “I am grateful for the great support from the Livingstone College Board of Trustees, our alumni, the people and leaders of the City of Salisbury and Rowan County, donors and friends of the college. There is a strong sense of melancholy in the realization that a long career is ending, yet to quote Kenny Rogers, you have to know when to hold them and when to fold them – and I believe the time has come. This city has been good to me and my family as evidenced by the kind of collaborative support that has been demonstrated over these past 16 years.”

The college’s Board of Trustees decided in their national search for a president in 2006 to find an experienced leader, one who would move the college from a season of challenge to an era of prosperity. Jenkins’ long list of accomplishment shows he was the right choice and the right fit for the college.

“Livingstone College was at its lowest ebb when we began our search for a new president in 2006,” said Bishop George W.C. Walker, former chairman of the Board of Trustees. “Dr. Jenkins became the best candidate in the search process and ultimately the president. He provided the greatest tenure of a president in the history of the college. Dr. Jenkins phenomenally lifted the college to extraordinary heights. Without question, Livingstone College is in a much better place because of his presidency.”

During his tenure, Livingstone has undergone significant progress. At his hiring, Jenkins challenged the Board of Trustees to use his experiences to change the college approach to educating students often troubled by socio-economic difficulties, thus creating the Holistic College model.

Under Jenkins’ leadership, the campus saw its first major construction in more than 40 years in that of Honors Hall, apartment-style units for new students with high grade-point averages.

He is credited with saving the college from closure from its accrediting agency, the Southern Association of Colleges and Schools Commission on Colleges (SACSCOC). Today, the college boasts reaffirmation of accreditation for the next 10 years without a single recommendation.

“Dr. Jimmy R. Jenkins became president during a very critical time in the college’s history. Yet, he accepted the position with the attitude that he would be on a mission – a mission to transform the college’s deficits to a college designed and dedicated to overcome the odds and produce great leaders,” Monroe said. “His Christian principles and values restored hope and faith in the college administration, mission and values. He surrounded himself with gifted and loyal persons who connected with his vision to defy the odds. Their efforts brought back stability and integrity to the college.”

Jenkins also raised the net asset value of the college by $15 million; acquired a former Holiday Inn to establish the hospitality management and culinary arts program; and reactivated the college’s 40 acres of land to grow food and supply culinary arts.

“Bank of America, BB&T, the Cannon Foundation and other corporate leaders provided major contributions to support President Jenkins’ vision for the college,” said immediate past board chairman, Bishop George E. Battle, Jr.  “All you have to do is set foot on the campus to see the great things he has accomplished. I was privileged to serve as chairman of the Board of Trustees that supported this great educator, who is leaving the college in excellent academic standing and full accreditation with SACSCOC. Mrs. Battle and I thank God for him and his wife, Dr. Faleese Moore Jenkins, for all they have done together to secure the future of Livingstone College.”

Jenkins’ retirement announcement comes the same week Livingstone will cut the ribbon on a new state-of-art science annex, and on the heels of several major developments at the college including new upgrades to Alumni Memorial Stadium, construction of an esports arena; and application for Livingstone to apply for Level III status to award graduate degrees and be renamed Livingstone University.

“Emphasis is always placed on leadership – the pilot – but we cannot forget the ground crew,” Jenkins recently told faculty and staff at opening session. “The pilot is important, but the work is executed by the ground crew. Your work is critical to our success.”

The goal, he said, was to create an environment where young men and women would not only obtain a degree, but have the capacity to command their rightful place in the global society, Jenkins said.

“I still feel this is why God has had his hand on this institution,” he said. “We serve the underserved, but that does not mean they are not deserving. They may be disadvantaged, but certainly not disregarded. I’m glad that my life work has been at an HBCU.”