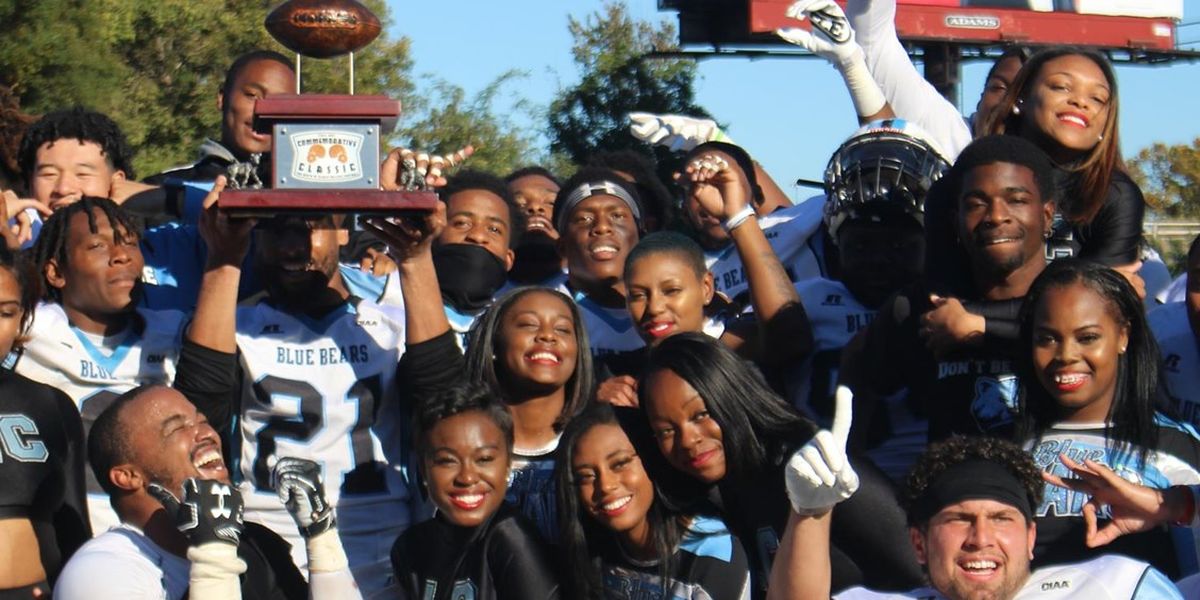 The annual game marks the anniversary of the first black college football game played in the United States.

126 years ago, Livingstone College awaited the arrival of Johnson C. Smith University (then Biddle Memorial Institute), who traveled by horse and buggy to Salisbury to play football.

But it wasn’t just any game. That contest, held on a snowy Dec. 27, 1892, on the front lawn of Livingstone College, was the first black college football game played in America.

The annual classic game started in 2009 to celebrate the history of the inaugural game and has continued ever since.

According to the college newspaper’s 1930 edition, team members purchased a regulation football and uniforms, and the players equipped their street shoes with cleats, taking them off after practice. The young women of the school’s industrial department made the players’ uniforms.

The teams played two 45-minute halves with W.J. Trent scoring Livingstone’s only touchdown on a fumble recovery. Biddle argued that the fumble was recovered out of bounds as the snow had covered the field’s markings.

The official ruled in Biddle’s favor, allowing them to keep the 5-0 lead and giving them the victory.