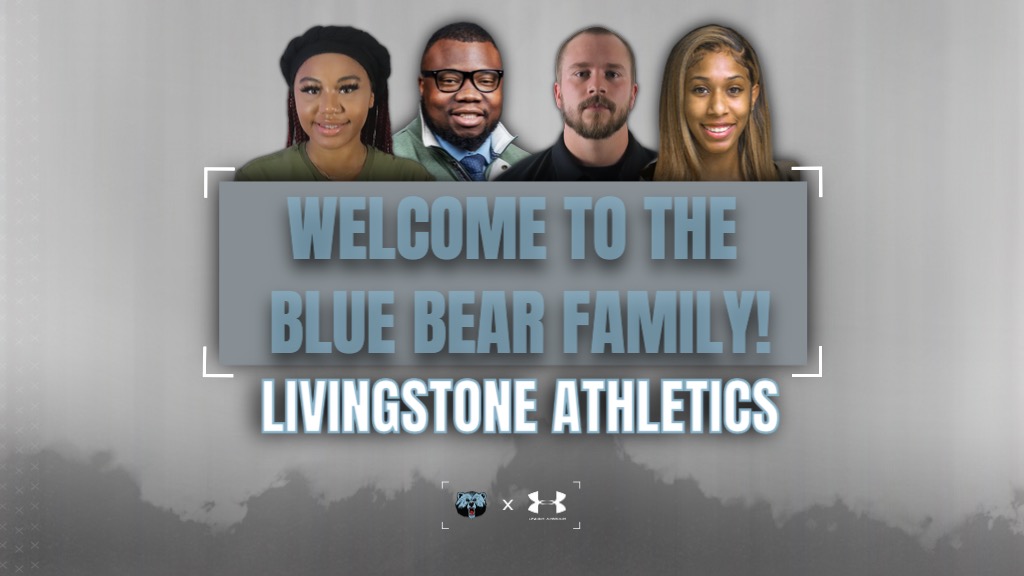 “I am excited about the talent that we have added to our team,” said Athletic Director Lamonte Massie-Sampson. “As we get ready for growth in our athletic department, it’s great to know they will be instrumental in that progress. They will hit the ground running, executing and leading.”

But he is no stranger to the Central Intercollegiate Athletic Association (CIAA). He served as a tournament media relations assistant for more than eight years, aiding in the video compliance for NCAA tournament requirements and press room management during post-game press conferences.

In concert with his retail employment, Williams served as an athletics contractor for game day production for Howard University Athletics. At Howard, he sharpened the overall live broadcast and production strategy, creating a foundation of more than 26,000 viewers across the power four sports on the Bison Sports Network.

Williams has also served as the communications manager for Voices for a Second Chance, aiding in brand management and communications strategy during the facilitation of a merger with another local non-profit.

A native of Washington, DC, he earned a bachelor’s degree in communications from Fayetteville State University in 2016.

Dexter initially joined the Blue Bear family as a contracted strength and conditioning coach and was promoted to his current role on July 1. Prior to Livingstone, Dexter served as a sports performance coach and personal trainer at private training facilities in Virginia and North Carolina.

Anderson spent the last year serving as the compliance coordinator at Grambling State University. Before her full-time administrative appointment within the GSU athletic department, she served as a graduate assistant for compliance while simultaneously pursuing her master’s degree in sport administration.

While in her role as compliance coordinator at GSU, Anderson assisted with day-to-day operations including initial eligibility, amateurism, the NLI program and compliance education, and as a student athlete advisory committee advisor. She also served as a member of the Sports Leadership Association.

She played basketball for Allen University in Columbia, SC, and graduated from there in 2018 with a bachelor’s degree in biology. A native of Augusta, Ga., she is a member of Delta Sigma Theta Sorority Incorporated.

As assistant to the athletic director, Sutton’s duties will include department administration, clerical automation and maintenance of department office operations. Sher earned her bachelor’s degree from Livingstone College in 2019.

Before joining the athletics department, Sutton served as a grade school teacher for Mecklenburg County Schools for two years. She also served as a consultant in student accounts of the business office at Livingstone College. She is currently pursuing a master’s degree from Liberty University.