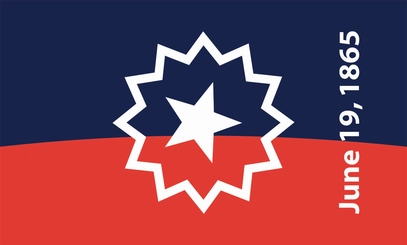 Livingstone College has officially incorporated Juneteenth into its academic calendar as a paid holiday.  The historic black college in Salisbury will be closed on Monday, June 20, in observance of the Juneteenth holiday.

Livingstone staff members gathered last year on the front lawn of the college for a celebratory luncheon after President Joe Biden signed the historic legislation that made Juneteenth a federal holiday.

Juneteenth commemorates the day that news of the Emancipation Proclamation reached enslaved people in Galveston, Texas, on June 19, 1865, two years after it was signed by President Abraham Lincoln.

“Livingstone College was founded 14 years after Juneteenth to educate the descendants of freed slaves,” said President Dr. Jimmy R. Jenkins, Sr. “As a historically black college, it is imperative that we commemorate this federal recognition and make the connection between the end of slavery and educational opportunities for African Americans through the establishment of historically black colleges and universities.

“We encourage our staff to use this time as a day of service to others and to their respective communities, and to participate in local celebrations,” he said.

One such example is Anthony Jones, director of bands and assistant professor of music at Livingstone College. He will be conducting an all-star HBCU band called the 369th Experience at the Kennedy Center this Juneteenth weekend. Livingstone student Corian Mincey will also be participating.

Jenkins, who will be retiring this year, said it was an honor to be able to authorize this new holiday for Livingstone College while still president. Juneteenth comes one week prior to his retirement gala on June 25 at the West End Plaza in Salisbury.