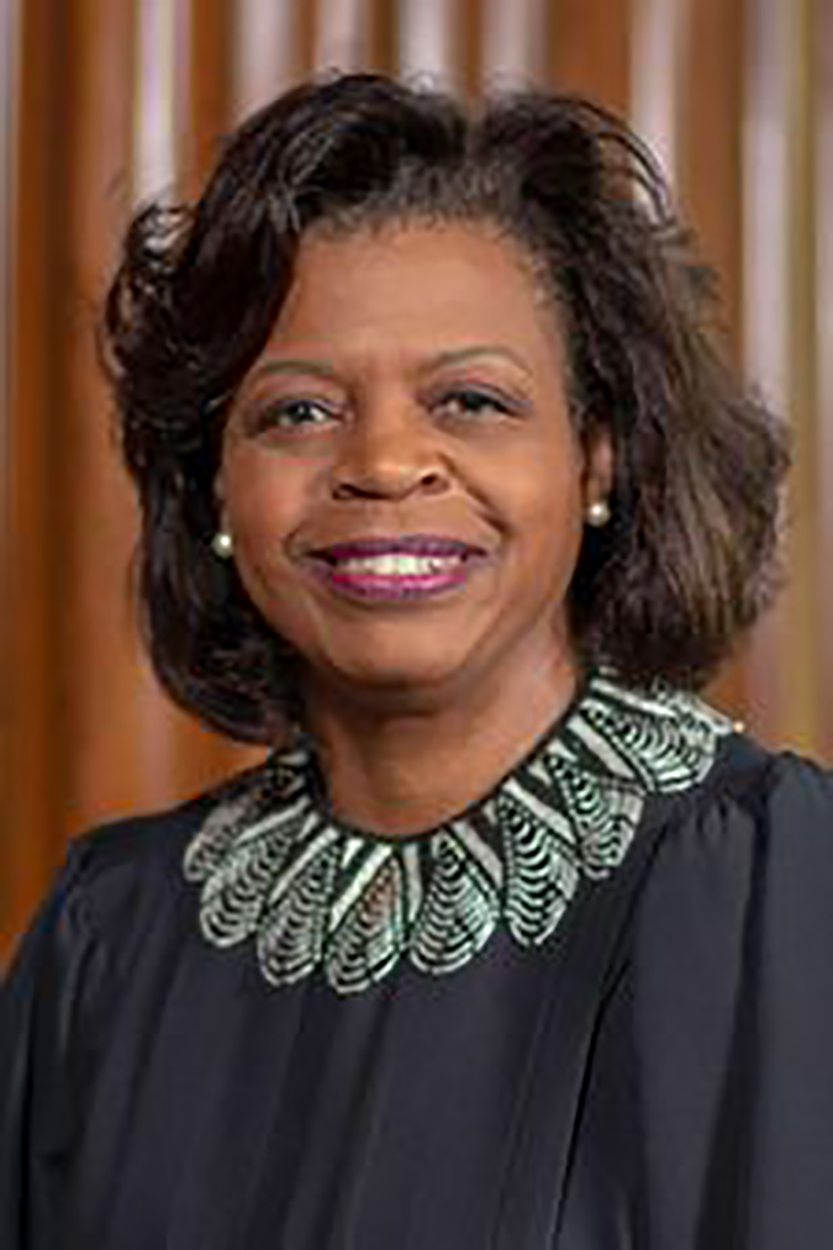 Livingstone College will host its annual Founder’s Day on Thursday at 10 a.m. on the college’s official YouTube channel. This is the second year the program has been virtual due to the global pandemic.

The keynote speaker will be Judge Cheri Beasley, former chief justice of the N.C. Supreme Court. Beasley made history in 2019 by becoming the first African-American woman to serve as Chief Justice of the North Carolina Supreme Court and only the fourth black woman nationwide. She was appointed to that position by Gov. Roy Cooper.

Beasley received her Bachelor of Arts in political science and economics from Rutgers University in 1988, and earned her juris doctor degree from the University of Tennessee College of Law in 1991, after spending a summer at the University of Oxford in England.

She has devoted her life to public service and to the people of North Carolina. From a young age, she was taught that no door should be closed to her, and that with hard work and faith, she could accomplish anything.

Beasley’s mom was a trailblazer, earning a Ph.D., and becoming a university dean and a national leader in her field. She followed in her mother’s footsteps and credits her mother’s example with her success.

She won her first election as district judge shortly after she and her husband Curt welcomed their twin boys, Thomas and Matthew.

“Judge Cheri Beasley is a history maker for all the right reasons,” said Dr. Jimmy R. Jenkins, Sr., Livingstone College president. “She has served as an inspiration and trailblazer in her career, breaking barriers and defying the odds, which are all principles that we advocate here at Livingstone College.”

Founder’s Day celebrates the life and rich legacy of Livingstone’s founder and first president, Dr. Joseph Charles Price, who was born on Feb. 10, 1854, in Elizabeth City. The first observance of Founder’s Day was celebrated on February 10,1894, one year after the death of Price.

Since that time, the College has instituted a holiday in memory of Dr. Price and other important persons responsible for the existence of the college. The program is followed by a memorial ceremony, where a wreath is placed at the Price mausoleum located on campus.

Direct descendants of Price, his great-grandchildren Phillip Sherrill and Susan Sherrill Brantley, will also bring remarks at the program and ceremony.

The program will air at 10 a.m. on Feb. 10 on Livingstone College’s official YouTube channel and will be available for streaming thereafter.