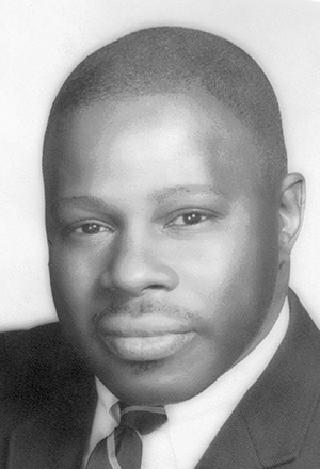 Mr. Wiggins was a star halfback in the 1960 and 1961 seasons, and was a student assistant in basketball during his senior year.

In 1969, Mr. Wiggins returned to Livingstone College as assistant football and basketball coach, later becoming head basketball coach in 1970. He held various positions while at Livingstone including dormitory director, director of student activities and athletic director.

In all of his positions, he mentored students about life situations and endeavors.

He was an inaugural member of the Livingstone College Hall of Fame, having been the first running back to gain 1000 yards. He also won the National Black College Golf Championship as golf coach for Livingstone.

Memorial services are at 3 p.m. Sunday, March 7, 2021, in the A.R. Kelsey Memorial Chapel. Noble and Kelsey Funeral Home is in charge of arrangements. Online condolences may be sent to www.nobleandkelsey.com.