Three honorary doctorates to be awarded 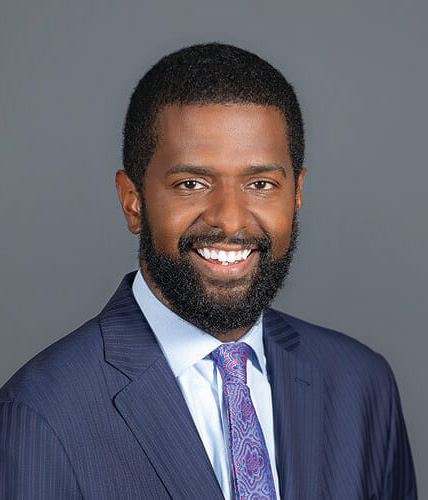 Livingstone College will celebrate Founder’s Day on Friday, Feb. 26, with a virtual program premiering at 10 a.m. on its official YouTube Channel.

The annual program celebrates the life and legacy of one of its founders and first president, Dr. Joseph Charles Price, and is held in February, the month in which Price was born.

The speaker for the occasion will be attorney Bakari Sellers, son of a civil rights activist, a history maker and a rising star in the Democratic Party.

Sellers made history in 2006 when, at just 22 years old, he defeated a 26-year incumbent state representative to become the youngest member of the South Carolina State Legislature and the youngest African American elected official in the nation.

In 2014, he won the Democratic nomination for Lt. Governor in South Carolina, and has also worked for United States Congressman James Clyburn and former Atlanta Mayor Shirley Franklin.

Sellers was born into an activist family. He has followed in the footsteps of his father, civil rights leader Dr. Cleveland Sellers, in his tireless commitment to public service while championing progressive policies to address issues ranging from education and poverty to preventing domestic violence and childhood obesity.

Sellers earned his undergraduate degree from Morehouse College, where he served as student body president, and his law degree from the University of South Carolina. He is the author of The New York Times best-selling book My Vanishing Country: A Memoir, which has been described as part memoir, part historical and cultural analysis – illustrating the lives of America’s forgotten black working-class men and women. 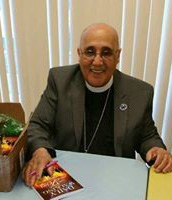 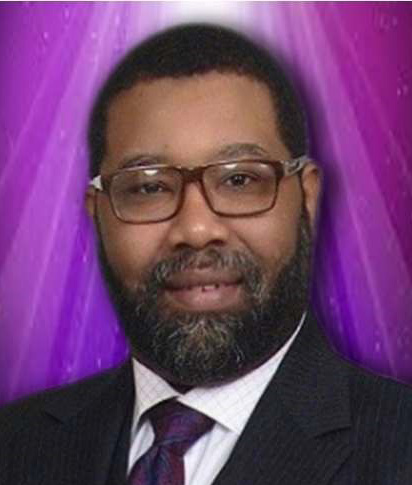 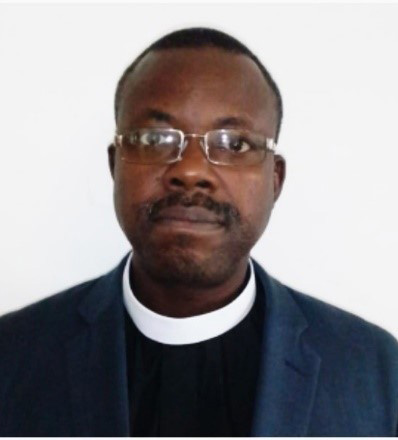 in Columbia, where he heads the firm’s strategic communication and public affairs team, recently adding diversity, equity, and inclusion consulting to the list of services offered.

He is also a prominent political contributor for CNN and other major national news outlets.

Sellers is married to Dr. Ellen Rucker-Sellers and father to twins, Sadie and Stokely.

The program will also present honorary doctorate degrees to three ministers who have committed their life work to the mission of the AME Zion Church, the founding denomination of Livingstone College.

The recipients are the Rev. O. Lacy Evans, Dr. Tony Henderson and the Rev. Bernardo Ngunza, who will each receive an honorary Doctor of Divinity from the college.

Evans, a native of Fayetteville, is presiding elder of the Louisville District, Kentucky Conference of the AME Zion Church.

Henderson, a native of Los Angeles, is the pastor of Spottswood AME Zion Church in Denver, Colo. More notably, he once served as pastor of the historic Mt. Lebanon AME Zion, the childhood church of Dr. Price.

Ngunza, who is from Angola in Central Africa, has dedicated his service to spreading the AME Zion faith throughout Angola that has resulted in the rise of the South Angola Annual Conference of the AME Zion Church.

“For the first time in our college’s history, our Founder’s Day program will be virtual,” said Livingstone President Dr. Jimmy R. Jenkins, Sr.

“We see this as an opportunity to welcome more people, locally and abroad, to join us in celebrating Livingstone’s first president and his legacy,” he said.

In lieu of the ceremonial march to the mausoleum on campus, where a memorial ceremony is usually held, the college will hold a moment of silence.

A member of the Price family, Susan Sherrill Brantley, great-granddaughter to Price, will also bring greetings.