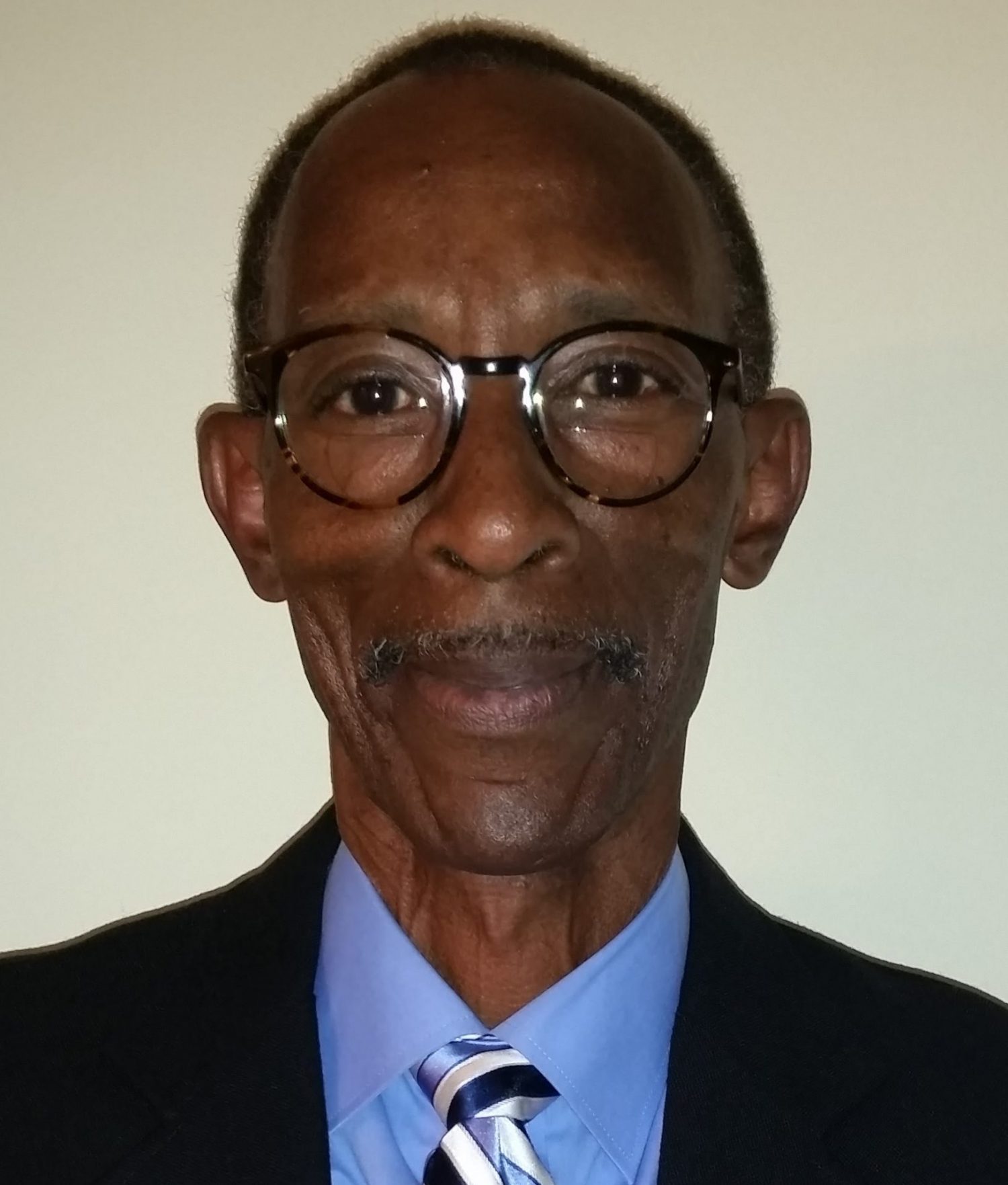 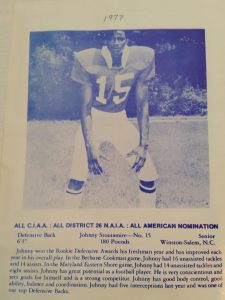 SALISBURY – Johnny Stoutamire Jr. of Livingstone College was inducted into the 2021 CIAA John B. McLendon Hall of Fame Class on Friday, Feb. 26, during a virtual CIAA program.

In 1978, Stoutamire signed a deal with the Buffalo Bills and also spent time with Pittsburgh Steelers and Washington Redskins before his NFL playing career finished in 1982.

“Mr. Stoutamire is an excellent example of excellence,” said Livingstone College Athletic Director Lamonte Massie-Sampson. “He excelled at all levels of his athletic career. Livingstone College is ecstatic about him being selected to the CIAA Hall of Fame and will proudly pound our chests as another Blue Bear graces the long list of Hall of Famers in the CIAA.”

Stoutamire attended West Forsyth High School in Clemmons, N.C. He received Best All-Around in basketball and a Leadership Award for football during the 1972-1974 season. The next season, he would be honored with All City-County Football, All Conference in football and basketball, All-Northwest in basketball, and MVP for basketball and track.

He also ran on the record setting 440, 880 and mile-relay teams; earned the Coaches Award in basketball; and received the West Forsyth Male Athlete of the Year, All City-County Basketball, and All City-County Athlete Award.

On May 30, 1978, Stoutamire made history at West Forsyth High School by being the first person ever and the first African-American to have his varsity football jersey (#22) retired. The school re-retired his jersey at a Monday night varsity football game in 2007.

On May 4, 2018, he was inducted into the Winston-Salem Forsyth County High School Sports Hall of Fame Class of 2018.

Stoutamire was employed with the Mecklenburg County Sheriff’s Office from 1981-2009. During his tenure there, he was named three-time Super Cop Champion (Best Law Enforcement Officer in the state of North Carolina); participated in the North Carolina Police Olympics; and received a Black Belt in American Karate, winning the prestigious Battle of Atlanta Karate Tournament.

He is a member of Kappa Alpha Psi Fraternity, Inc.

The 2021 John B. McLendon CIAA Hall of Fame premiered February 26 via the CIAA Sports Network. This event was a part of the schedule of events encompassing the CIAA virtual tournament experience, held February 23-27.

Since its inception in 1967, the CIAA Hall of Fame has enshrined 293 honorees. It was renamed after legendary coach and administrator John B. McLendon in 2000. A 1978 Hall of Fame inductee, McLendon is also credited as one of the founding fathers of the CIAA Basketball Tournament, which began in 1946.