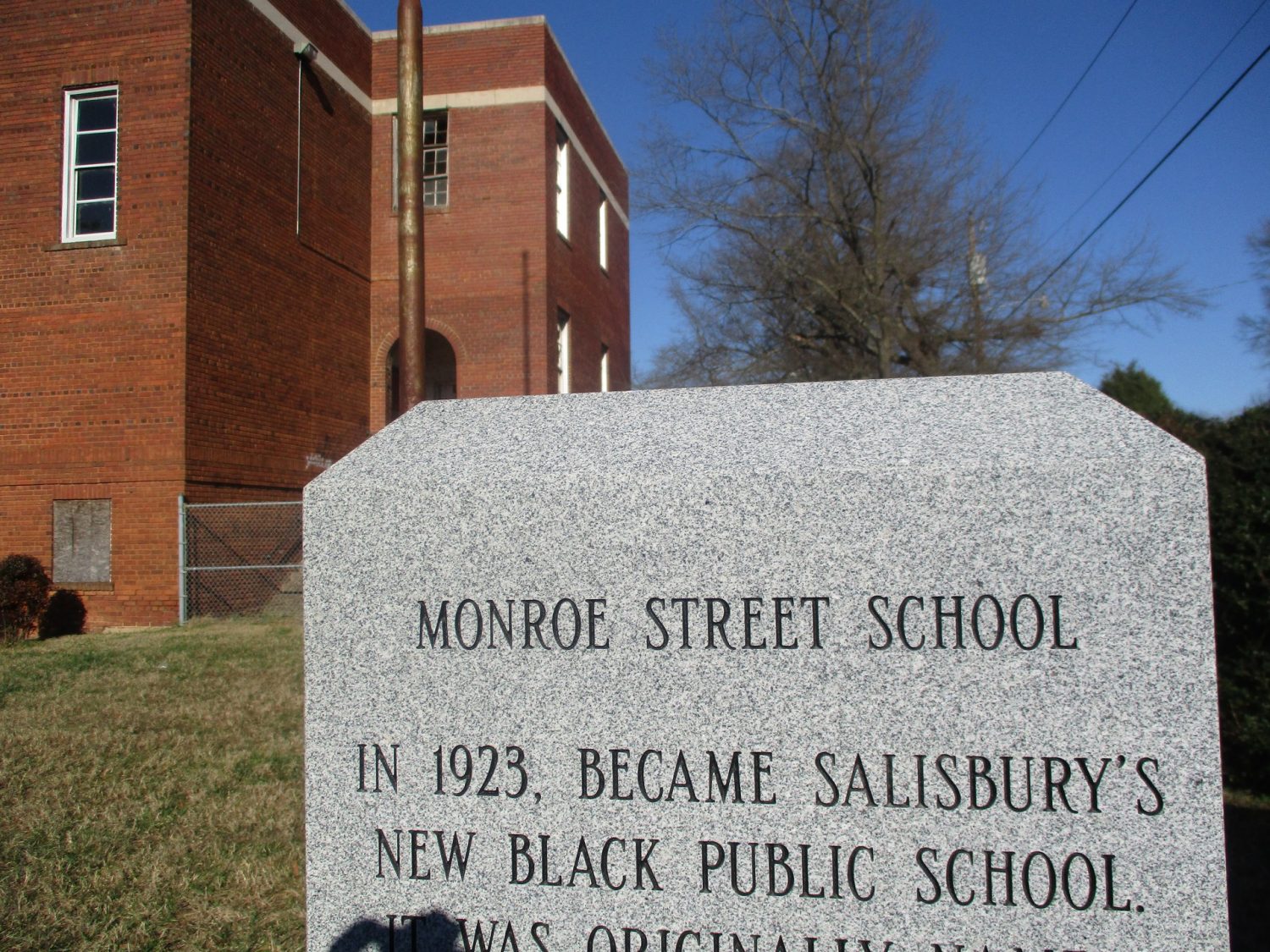 SALISBURY – Livingstone College has been awarded a $500,000 grant to preserve its historic Monroe Street School property.

The award, announced and administered by the National Park Service, is part of $14 million in African American Civil Rights Historic Preservation Fund grants that will finance 51 projects across 20 states and the District of Columbia to preserve sites and history related to the African-American struggle for equality in the 20th Century.

It’s currently named the S.E. Duncan Education Center, in honor of the fifth president of Livingstone College, Dr. Samuel Edward Duncan. In 2003, the property met the historic designation for both education and ethnic heritage and was designated an historical site by the U.S. Department of Interior National Park Service.

The building, last used as the West End Head Start Center and Livingstone’s Education Department, has been vacant for approximately 15 years due to unabated asbestos.

Dr. Carolyn Duncan, Livingstone College director of grants, student scholarships and special projects, said the grant will be used to stabilize deterioration, preserve the structure and repurpose the building, including securing an engineer’s assessment and an architect’s design; repairing the roof, windows and doors; removing trash and debris inside and out; and abating environmental concerns.

“Preserving the Monroe Street School is the next logical step for this historic property,” said Livingstone President Dr. Jimmy R. Jenkins, Sr. “The significance of the history of the building, the architectural design, and the physical location in the West End community is a visual reminder of the history and the progress of the city in race relations and the cultural significance of the African-American contributions to the city.